As Telenor gained Rs. 781 million worth agreement from the Universal Service Fund (USF) for the provision of high-speed mobile broadband services at Swat, as well as the Pakistan Software Export Board (PSEB), launched the second project to build the Software technology Park in Mingora, a state-of-the-art software advanced technologies Park will be covered 22,000 square feet area. 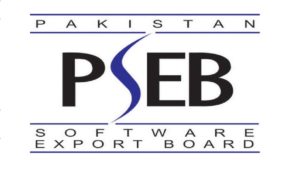 The IT Minister, Syed Amin ul Haque, also remarked at the agreement ceremony that after this project, 65,695 people would be able to benefit from the high-speed broadband mobile service that enables them to access the internet and to interact with the digital world. He also stated more than 500 IT experts would set up their startups at the software park and also will provide roughly 2,000 people with direct or indirect jobs.

In the Swat districts, people are living in the mountains and have difficult routes to travel and interact with each other’s, according to IT officials this project will provide high-speed internet to ease Swat local’s lives and tourists to keep in touch with the world.