Psy released “Gangnam Style” ten years ago today. In our collective memory, the track may appear to be a silly little pop song we clumsily imitated with friends or family for a summer. In reality, “Gangnam Style” changed the entire landscape of music and video culture, contributing to the creation of the internet as we know it today.

When YouTube first launched in 2005, its founders could not have predicted that a video uploaded to their site would receive one billion views. Sure, most of the early content on the site provided viewers with mundane glimpses into people’s personal lives, but the platform quickly took off. The first video to reach one million views was uploaded in October 2005, and it only took 10 days. When an upload passed the billion-view mark seven years later, news outlets all over the world celebrated. 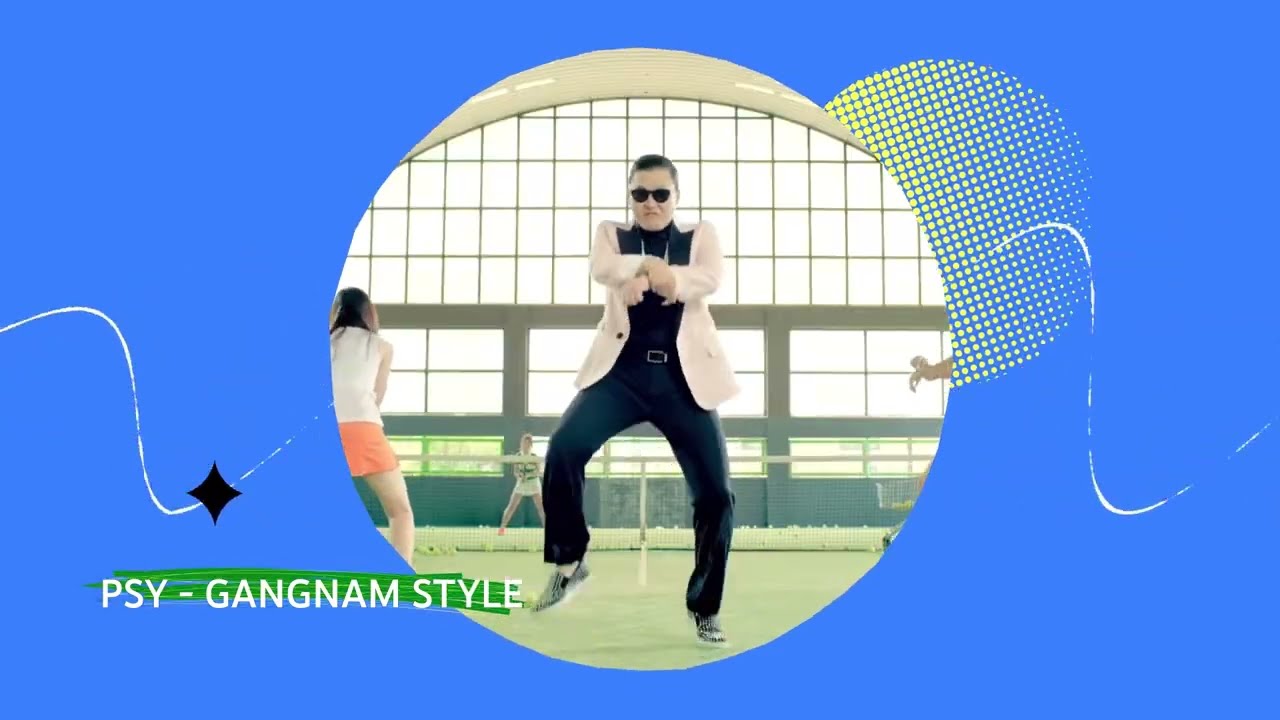 The song influenced meme culture (via remixes and covers), contributed to the dominance of online video (via virality via sharing), and modernised the music industry as a whole (by urging performance charts to account for music video views in addition to radio performance).