Federal Board of Revenue (FBR) has received proposals to reduce tax slabs on all categories of mobile phones brought into the country to encourage penetration of smart phones. Specially as now PTA Device Identification, Registration & Blocking System (DIRBS) has effectively blocked the illegal import and use of mobile phones. PTA in a statement has announced doubling of Legal Mobile Devices import through legal channels.

The FBR has sought budget proposals for next fiscal year and telecom sector is also actively approaching the Board for consideration of the viable tax proposals and policy changes in the telecom sector. Experts in one of the leading telecom company proposed that the government should devise a strategy/plan for depreciating the value of mobile handsets and revise the tax slabs accordingly as is the case of other imported items.

As per the Prime Minister’s vision as more devices are registered, the government will be able to increase its pool of taxes. This will also curb the menace of street crimes in the country as the government will have enhanced availability of data regarding mobile phones.

Before the introduction of DIRBS, mostly handsets with valid and invalid IMEIs were brought into Pakistan through illegal and grey channels. However, after 15 January, any handset brought into the country as baggage/gift needs to bear a valid IMEI and taxes have to be paid at the market price as per the specified slabs, expert added. The experts said that while the government has shown leniency by giving amnesty reduction in tax slabs will further facilitate the industry.

Some segments of the industry who were benefiting from the illegal trade of mobile devices are reported actively lobbying against the registration of mobile coming into the country. The DIRBS has also led to the demise of the black market businesses which has turned this mafia against blocking of the IMEIs. Certain operators are also believed to be now getting active in mobilising the media and blogging community sighting consumer inconvenience as a reason for and sale of second hand handset being sold to prevent stop PTA from registration of smuggled devices.

The experts said the government should devise a strategy/plan for depreciated value of mobile handsets and revise the tax slabs accordingly as in the case of other imported items.

The government plans to digitize processes in Pakistan, smart phones and IoT devices play an essential role in that regard it becomes very imported that genuine and legal devices should be imported so that people are not fooled to use SIM based devices and use them properly for digital services.

As per data available on PTA website blocking of illegal phones had no effect on the growth of mobile customers across industry as they have switched to legal devices or have registered their devices by paying the applicable duties. However, to make mobile devices more affordable the government should reduce tax slabs on all categories mobile phones brought into the country to encourage, penetration of smart phones.

As more devices are registered, the government will be able to increase its pool of taxes. This will also curb the menace of street crimes in the country as government will have enhanced availability of data regarding mobile phones.

It is important to note that note that Pakistan is not the only country which has implemented DIRBS but such systems have been operational since decades in Turkey, Azerbaijan, Bangladesh, Iran, Uzbekistan, Russia and across other continents in Asia, South America and Africa. The digitization process of the economy will get a boost from reduction in taxes and greater control on the import of legal devices through registration and hence contribute to Prime Minister’s Digital Pakistan Vision.

Recommended Reading: DIRBS enabled 4G Devices increase from 16% to 31% in Last One Year-PTA 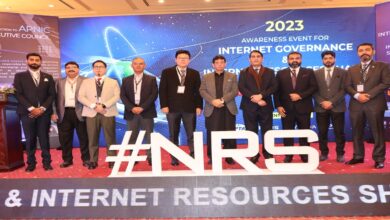 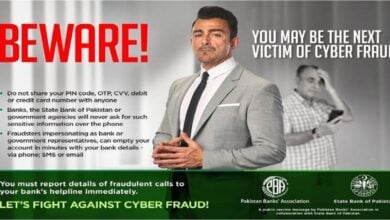 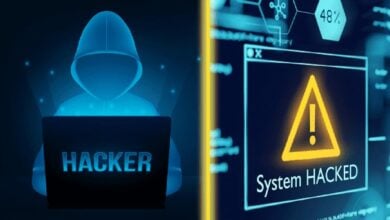 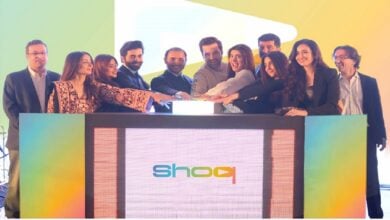