[blockquote cite=”Syed Mazhar Hussain, PTCL Senior Executive Vice President (SEVP) HR & Admin”] We strongly believe that healthy minds and healthy bodies at workplaces are a key driver of success and growth for any organization. Events like these give an excellent platform for employees of different organizations to engage in a manner that boosts morale, improve health and fitness as well as increasing productivity and team work
[/blockquote] 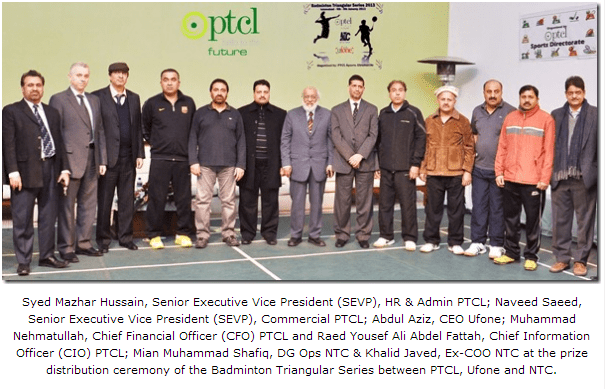