PUBG has been a huge hit on both PC and mobile, which is why developers have poured resources into it, releasing a slew of updates. PUBG mobile has now got new gameplay features and prizes, as well as fascinating partnerships with big companies.

The most recent PUBG Mobile update adds a new partnership with Tesla, allowing players on both Android and iOS devices to create their own self-driving cars.

PUBG Mobile now has a Tesla Gigafactory where players may not only explore the virtual version of the site but also build their own Model Y car thanks to this collaboration. When you damage the semi trucks, they dump supply boxes all over the map. You can’t drive a Cybertruck or a Roadster. 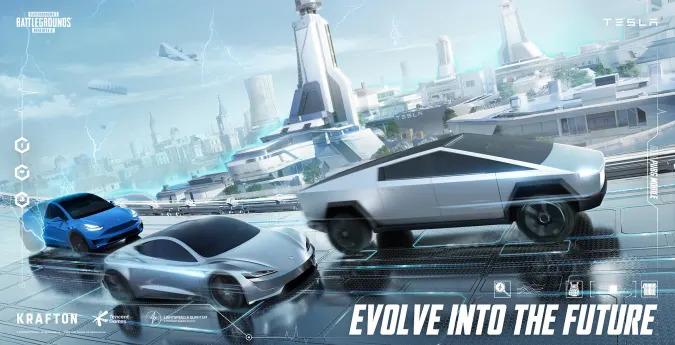 To start the vehicle assembly process, players must activate all of the switches in the Gigafactory. The result will be an in-game Model Y SUV with the company’s autopilot mode, which players will be able to activate while driving on the map’s roads. The self-driving car will drive gamers to pre-determined locations along the highway.

These modifications are part of Erangel’s “technological transformation,” and they’re included in version 1.5, along with many new features and enhancements detailed on the game’s official website.

The PUBG Mobile upgrade is really just a not-so-subtle method for Tesla to promote its electric vehicles in places where it doesn’t already have a lot of positive word-of-mouth.