Let’s be honest: who doesn’t enjoy free stuff in games? So, before they expire, use these PUBG MOBILE redeem codes to grab all the prizes you can!

If you’ve been in the gaming world for a long, you’ve probably heard of one of the most popular battle royales. And because you’re here, we’re guessing you’re playing the game as well. Like many other mobile games, this one has a system in place that allows players to redeem coupons for extra loot, such as cosmetics and other luxury things that you’d otherwise have to pay for.

What exactly is a PUBG Redeem Code? Redeem codes – as the name implies, they may be redeemed in any game. In the case of PUBG Mobile, the redeem code is a 20-character and number-based code. This code may be used to obtain free prizes in the game.

How to get redeem codes?

First, you must launch PUBG Mobile. Make a copy of your PUBG Mobile character ID from your profile. You’ll See A Redeem Item Pop-Up. To confirm the redemption, simply click the OK button.

RELATED: PUBG reveals a trailer of its new gameplay; Check out

The redemption codes are produced by game officials and developers, not by players. As a result, they cannot be generated on their own. 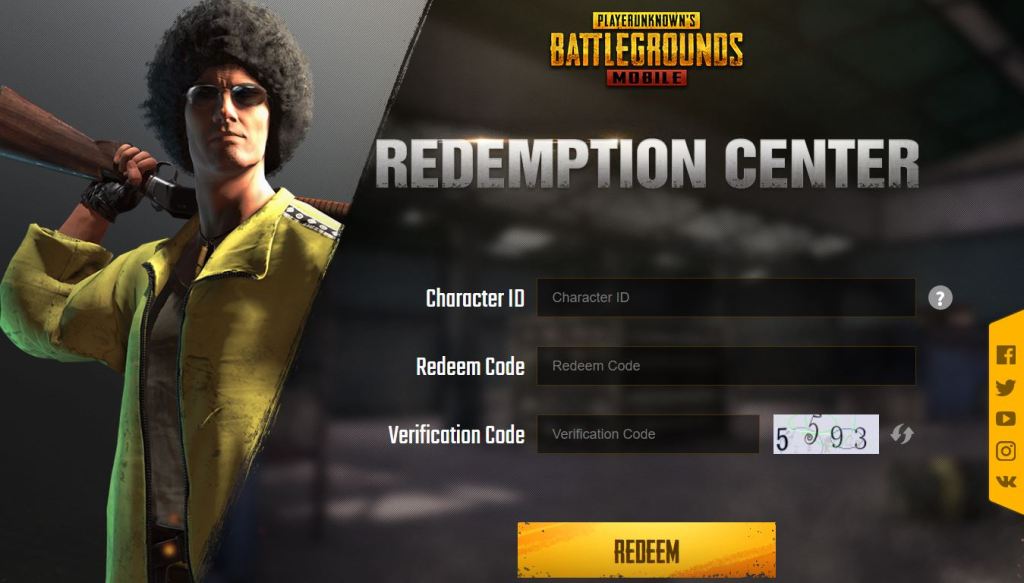 Let’s take a look at the Redeem codes for September

Please keep in mind that they may not work in all regions, and if you are unable to use them, simply return here until they issue a new code for your region! We’ll be sure to upload it as soon as it becomes available.

Check Out: Best Smartphones for PUBG