We all know that most of the Pakistani celebrities host Ramazan transmissions every year. Most of the people criticize that only religious scholars should be given permission to host such Islamic TV shows. As a result, the federal government and Pakistan Electronic Media Regulatory Authority (PEMRA) has requested that only religious scholars should be invited to the Ramazan programmes instead of focusing on the actors. Moreover, the Punjab Assembly has passed a resolution calling for a ban on showbiz celebrities. Most probably, the celebrities will not be able to host and attend the Ramazan transmissions 2019.

Ramazan Transmissions 2019 Will Not Be Hosted By Actors

According to the latest reports, Muavia Azam Tariq, the lawmaker of Pakistan Rahe Haq Party, had moved the resolution. It was passed unanimously by both treasury and opposition benches on Thursday. The main aim of the resolution was to request Pakistan Electronic Media Regulatory Authority (Pemra) to impose a ban on showbiz personalities from taking part in Ramazan transmission programmes. It was being stated that:

“In the race for media ratings, Ramazan transmissions are hosted by the people who know nothing about Islam”. 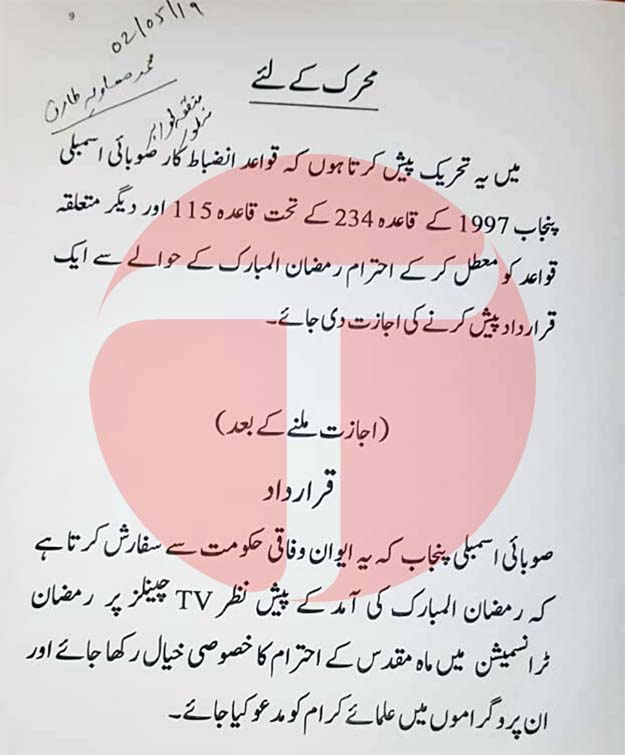 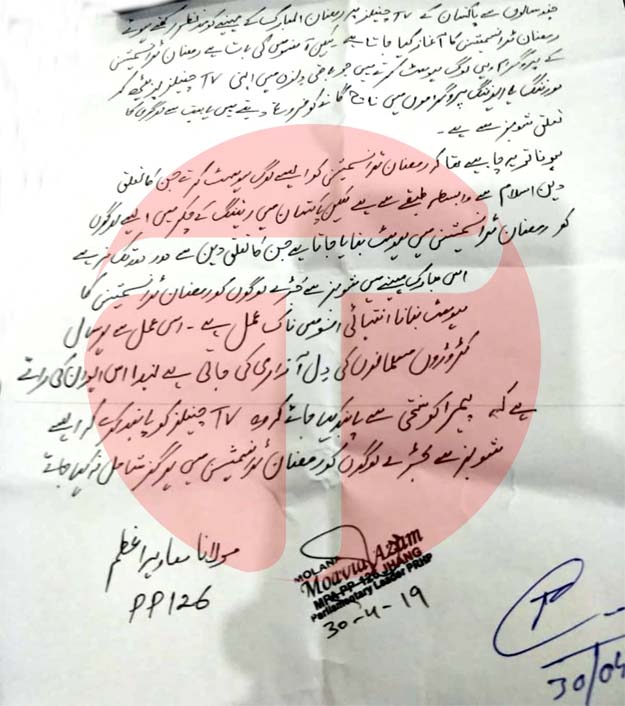 So, it is being requested that only religious scholars who have spent their whole lives in teaching and learning Islam should be given the opportunity to host such TV shows. All the other actors, celebrities should be banned from hosting and attending transmissions. Let’s see what happens next.