QMobile is committed to it’s task of launching outstanding phones for Pakistani users. 2015 was also another year of great achievements by the number 1 mobile phone manufacturer in the country. The brand has successfully introduced giants like Noir Z8, Noir Z9, Noir S1, Noir S2 and M series as well. Let’s look at the two high-end smartphones launched by QMobile in 2015.

QMobile Noir E8 comes with huge strike as the smartphone is having 3 GB RAM and fastest 2 GHz Octa core, Media Tek MT6795 processor that has the ability to do the daily activities on your phone smoothly. QMobile Noir E8  is be a big hit by the local brand in the market. Here are the detailed specifications of E8: 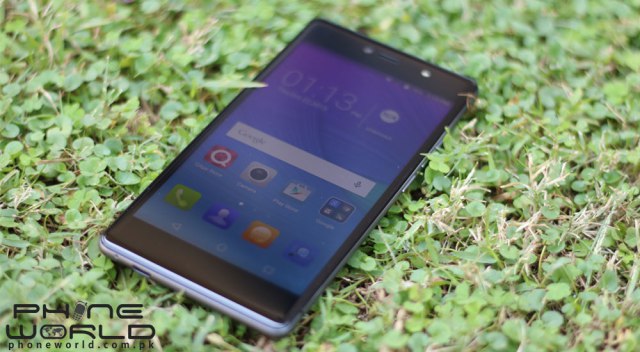 In November, 2015, QMobile has launched its another high-end smartphone of  famous Z series QMobile Noir Z10. It is successor of QMobile Noir Z9 which is known as slimmest smartphone of Pakistan. Noir Z10 witnessed very good sale in the local market due to it’s extraordinary specs. Here are the detailed specifications of Noir Z10:

Keep visiting us to know more about best phones by the brand.