QMobile CS1 VS QMobile CS1 Plus-The Combat. QMobile Pakistan’s leading cellular company recently launched QMobile CS1 and CS1 Plus. Today we will discuss the specifications of both, which will facilitate you to decide that which one is best for you. let’s go in detail.

QMobile CS1 device comes with 5.2 inches’ IPS LCD capacitive touch screen and featured with android latest version 7.1 (Nougat). The device has 32GB ROM and 3GB RAM whereas back camera has 13MP lens and front camera is enabled with 8MP lens. It carries non-removable battery of Li-Ion 3000 mAh. The Price of QMobile CS1 in Pakistan is PKR. 14,999/-

QMobile CS1 Plus is 4G enabled device with the quad-core processor of 1.3 GHz. Its internal memory is 32GB and RAM is 3GB. The camera section has 13MP back camera lens and 8MP front camera lens.  QMobile CS1 Plus runs android version 7.0 (Nougat) with the native interface. The power house carries a big battery of 3000 mAh and it is dual SIM supported device. The Price in Pakistan is  PKR. 16,999/-

Specifications and Features of QMobile CS1 and CS1 Plus are almost same but some slight differences make them distinct from each other. 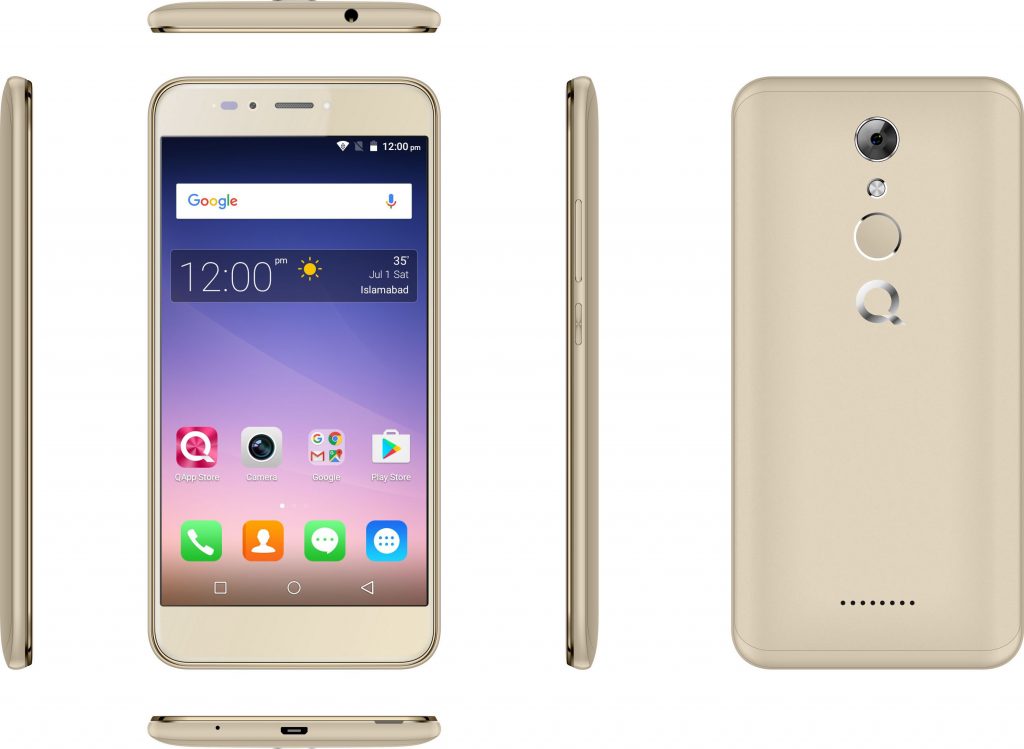