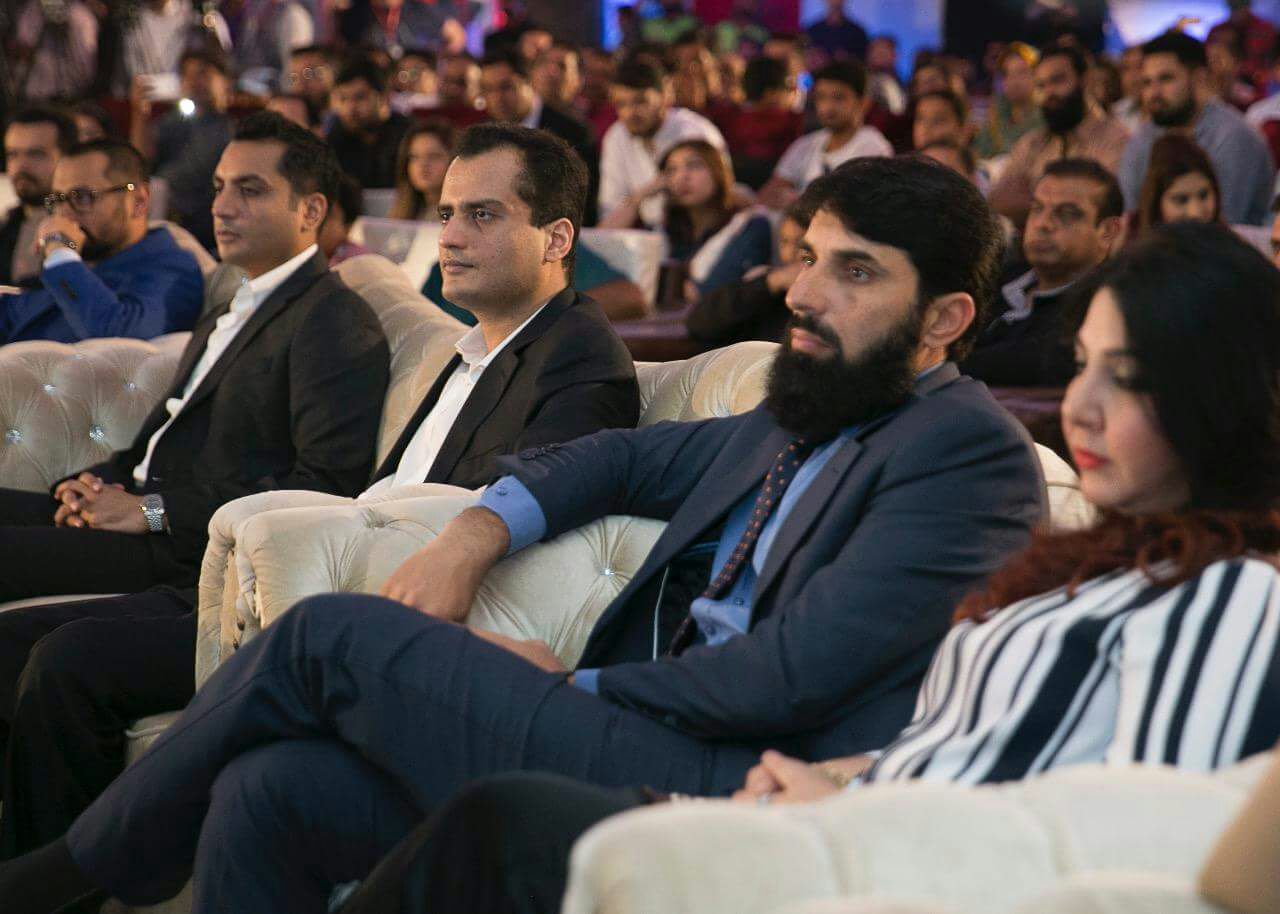 “Misbah ul Haq has been an inspiration for every Pakistani. He, indeed is our hero and it’s a great honour for QMobile to Pay tribute to #1 test captain.” Regarding the Telco cup Mr.Akhtar Said” QMobile has always led the industry with new initiatives to bridge the gaps between the people and this industry first initiative will also give chance to industry experts to showcase their sports talent outside the office spaces”.

The event was attended by top notch industry officials including CEOs/CXO’s of Telecom companies, Officials from Ministry of IT,PTA , CEO’s/Directors  from other leading companies like Pathfinder group, Hypernum, Islamabad United & Ex/present Pakistan cricketers. 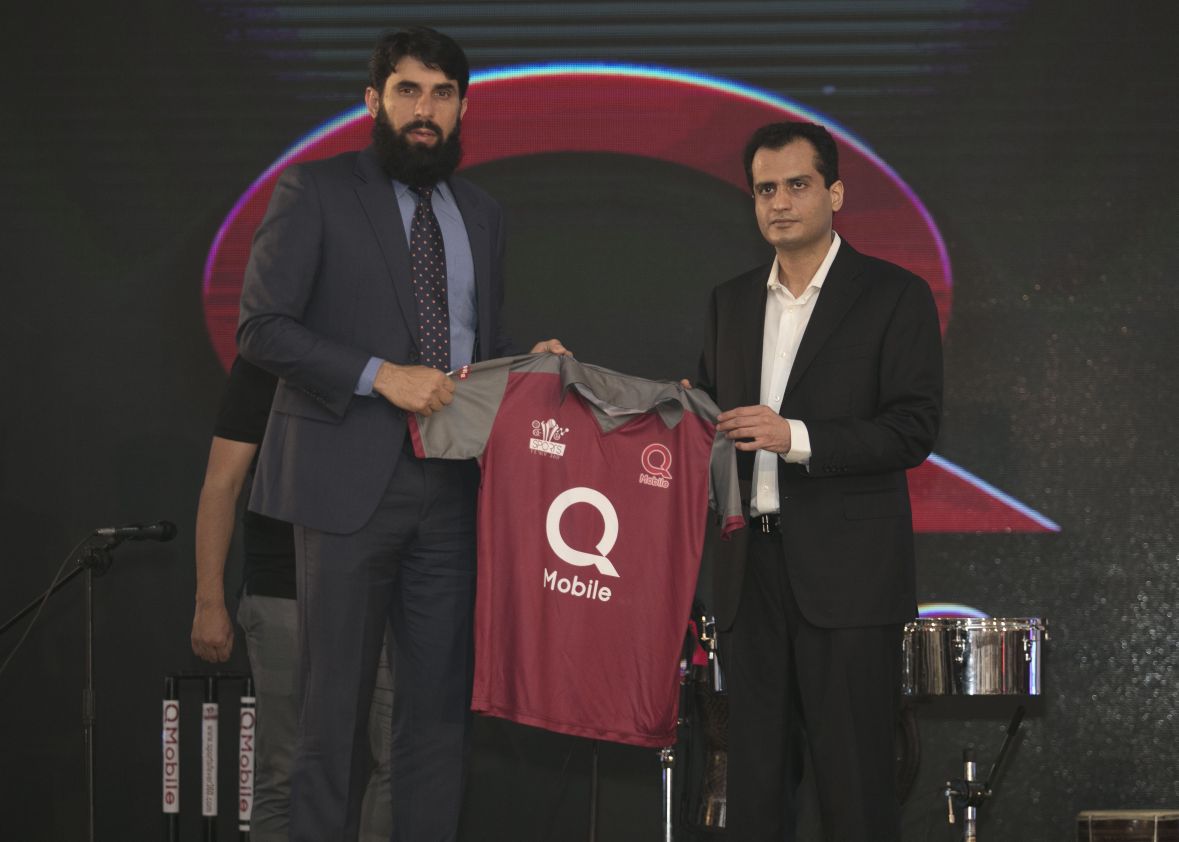 QMobile 1st Telecom cup was also inaugurated in the event. Mr. Zeshan Akhtar unveiled the trophy & also presented the team kits to the CEO’S/CXO’S of participating teams along with shields as memento of Thanks. Telecom cup will start from 24th September, 2017 in Islamabad & Rawalpindi. Teams have been divided into two groups. Group 1 include teams from PTA, QMobile, Zong, Telenor, WiTribe and MoIT/NTC while group 2 is comprised of teams from Qubee, PTCL, NayaTel,  Ericsson, Ufone and Jazz. 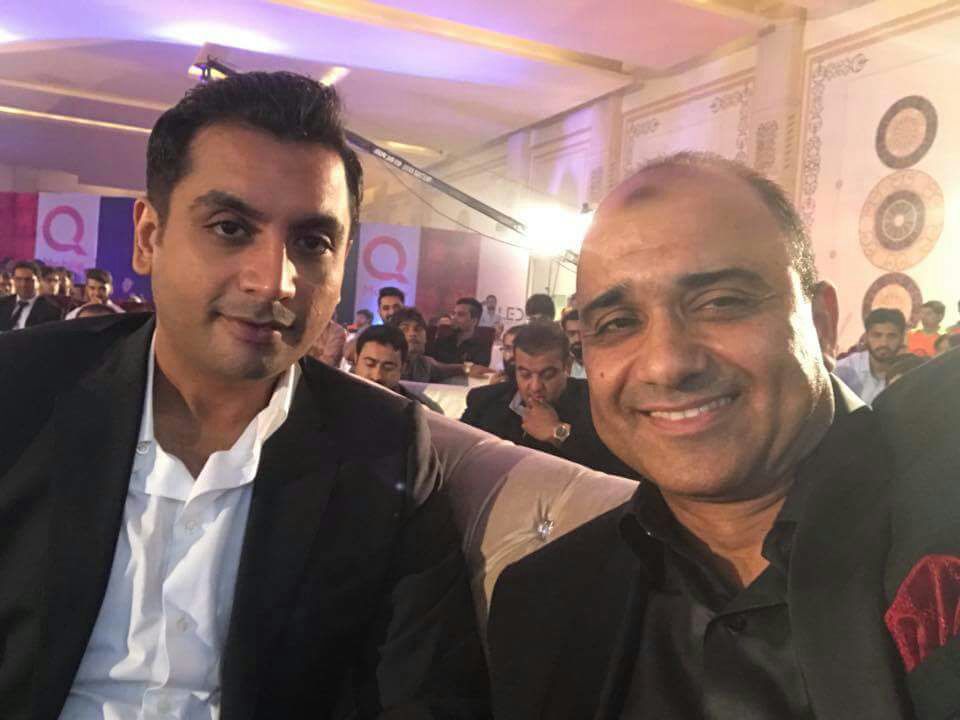 QMobile also presented the memento of thanks to co-partners which include PTA, Islamabad United, Hypernym, Pathfinder Group, KEENU & HYFENTER.

Sportsfever360 is the managing partner for both the event & telco cup. PTV Sports is the official broadcasting partner of this event, while FM91 Pakistan is the Radio Media Partner.

The event will be broadcasted on PTV sports and SportsFever360 Facebook page in coming days.