Qmobile Noir A2 is the Most Demanding Smartphone of Qmobile

On May 12 this year, QMobile launched Android smartphone mobiles Qmobile Noir A2 to Pakistan market.

The upgraded Noir A2 is equipped with a 1 GHz processor – the same as an Apple Iphone 4 – instead of the previous 650 Mhz processor.

The company has made a buzz in the market with its huge advertisement campaigns with brand ambassadors including Atif Aslam and Iman Ali and competitively priced phones. This is one of the cheapest smartphones that lets you video chat. 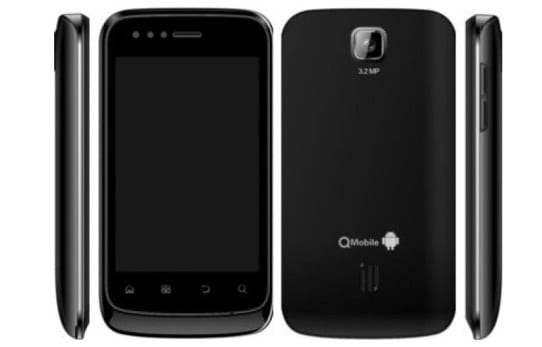