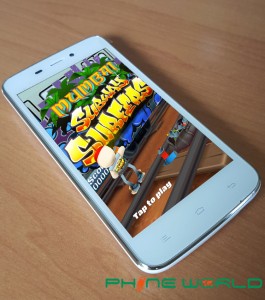 QMobile unveils another 4-G device with crushing internet speed that will hold you connected with your friends & family all the time. The device has 4.7″ FWVGA LCD Display with IPS LCD Capacitive touch screen with up to 5 fingers multi-touch capacity & 256K colors. Boosted with a fast QuadCore Processor of 1.3 GHz with ARM Cortex-A7 Architecture and MTK MT6582 as its model with 4 cores and 32-bit as its type with frequency fluctuating in between 598.0 and 1300.0 MHz. RAM has been 1 GB for a Mid-end smartphone as it is over here. ROM is the same 8 GB, enough to store Images, Videos and Apps that are made by its 8MP camera and execute by its 1.3 GHz QuadCore processor. QMobile Noir LT150 Review discloses that the device is loaded with GPS/Geo-tagging sensors and others that include Direction sensor, G-sensor, Acceleration, Light, E-Compass and Proximity sensors. Battery is 1800 mAh which is in level for 1 GB RAM and 8 GB ROM with a QuadCore processor. 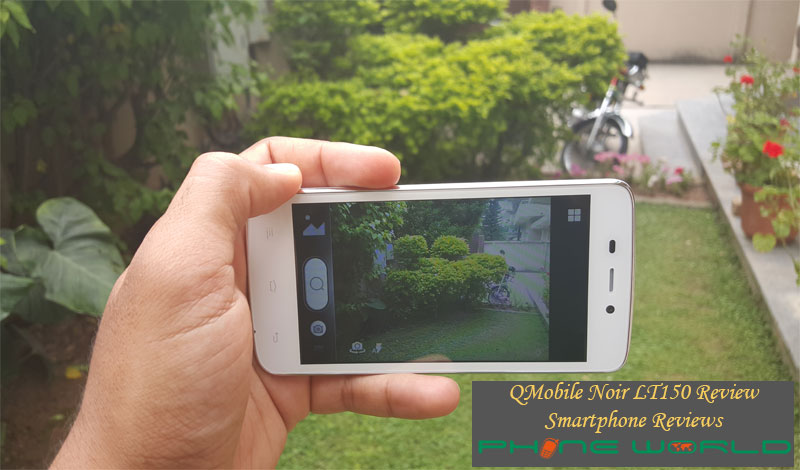 The image below has been taken with the 8MP Rear Camera in a day light. The Camera is supported with a LED Flash light with Auto focus feature. The size of the image is 2.22 MB(the size has been shrunk from 2560*1920 to 1200*900 just for the sake of burden over the site). 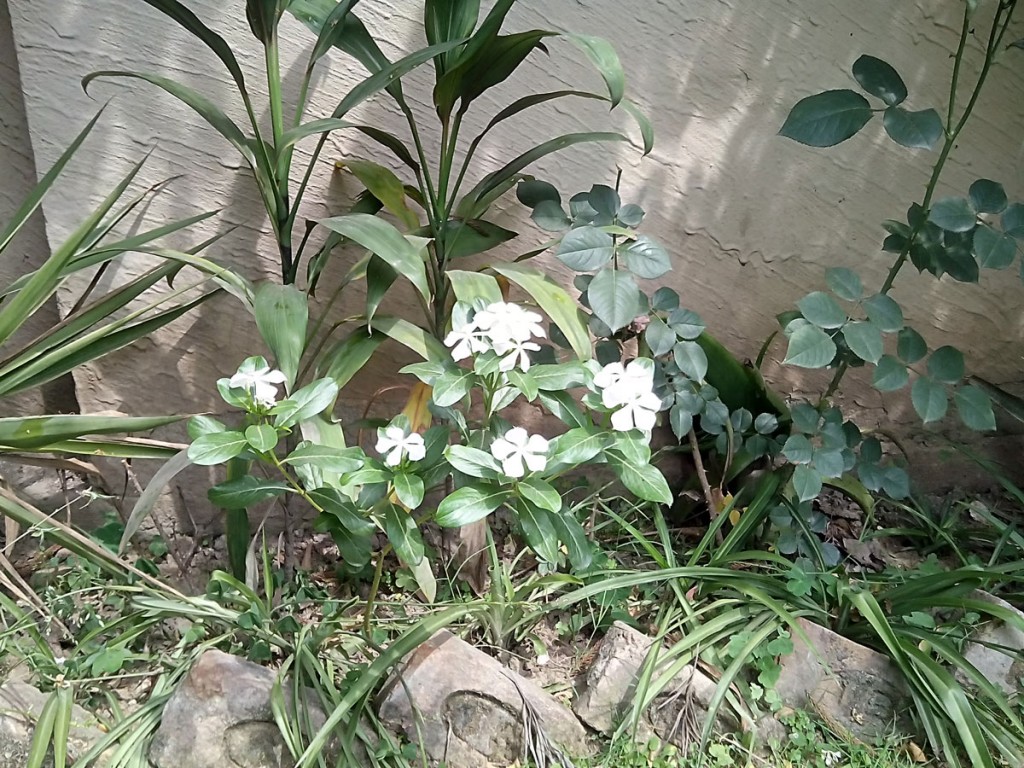 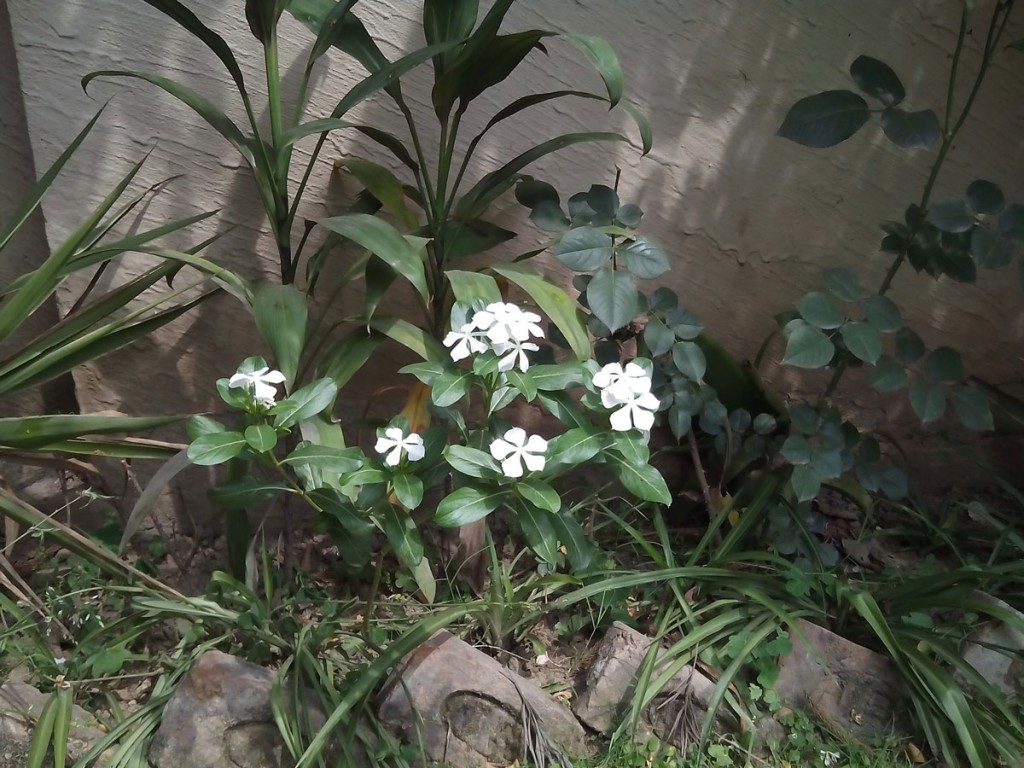 The most astonishing fact that I experienced in this device is the slippery touch. The device is made so unadulterated smooth that You will feel as if the device is gonna slip down from your hands any time. The package contains earphones, charger, USB cable, flip cover, digicom’s one year full warranty card.

In the images below, if you see them in zoom, You will better see the look and smartness of the device with in a glance.

The images below are going to show you the camera and its options, the plugs of earphones and type of earphones and the last image will give you a complete view of the phone when its back cover is removed. It will unleash the facts that the device is dual SIM(SIM-1 is for 3G and 4G) and a side jacket for a microSD card. The battery is of type Li-ion with 18,00 mAh capacity.

These images below are crystal clear and am not going to any detail as you can easily see the look and features of QMobile Noir LT150 and make a review of your own. Also don’t forget to comment.

The interface for QMobile Noir LT150 has been draped keeping in mind the user’s ease and making things better. The main thing that I personally liked is the memory cleaner app that has been given in the notification area in the settings portion. The general interface for apps, gadgets and time is the neat and clean and wisely shaped theme with blueish color.

The interfaces for dialing and text are used the general and standard ones. The system manager(a system built-in app consisting of many features like the memory cleaner, cache cleaner, power optimizer and others) and flip board are of interest and the browser is faster than other smartphones lying in the mid-end category.

With Antutu, We got the following results for QMobile Noir LT150.

Vellamo is used to check for the the following performances obtained by RAM,ROM and Processor.

Although HTC One is an international brand with very good specs, yet we have compared our QMobile Noir LT150 with the above mentioned phone. The points are simple and easy to understand with the graphs in the images below.

The GPU is at its best in the middle class phones or may be best than all. Because I haven’t observed such points in the mid-end smartphones.

Below shown images have been taken as snaps in a running game. The graphics have been perfect and it feels like the awesome frames are going to bubble out of the screen.