Here comes another succession of the Noir S series after the bombastic release of QMobile Noir S1. Light in weight, sleeker in shape, boosted the camera and enriched the features, having a selfie stick and button for the Bluetooth, smile is the only need and button the only option. So get your QMobile Noir S5 locked inside your selfie stick been paired-with and all you need to do is to smile with your partners and by just pressing the Bluetooth button and locking up the memorable events, functions, trials, occasions and happenings with the enhanced 8MP selfie camera with Largan Lens and Sony sensor all in QMobile Noir S5. So, QMobile Noir S5 Review has something new inside. So be relaxed, sit tight and watch carefully.

QMobile Noir S5 has a slim, lean and slender shape with very low weight as compared to QMobile Noir S1. The back cover is perfectly polished with smooth and sensible touch which is patterned from inside. Noir S5 has been carved perfectly so that it may easily fit in your hands. The dimensions are (140 x 68 x 7) mm, its breadth has been shrunk to 7mm that was 8mm in its Noir S1 release.

The 4.8″ screen that supports AMOLED HD display with 720 x 1280 resolutions has a sensible and nice look. As the processor that boosts QMobile Noir S5 is of MediaTek with chip-set MTK MT6582 so the display driver is nothing more than Mali with model number Mali-400 MP. The screen density pixels per inch in QMobile Noir S5 are 320 pixels. The AMOLED display are famous for its light weight, better battery life, brilliant display, higher brightness and sharpness with light weight designs (Detail).

Powered with a 1.3 GHz Quad core processor that keeps the execution of your QMobile Noir S5 running and up. The frequency ranges in between 598 as its low and 1300 MHz as its high. Technology is of MediaTek and the chip-set is MTK MT6582. The display driver is Mali-400 MP. Amazing thing about this processor as I have personally used is the speed and power factor that is better suited for multi-tasking and as Noir S5 is a mid-end smartphone, the switching with in the apps and media with in no time is a charm.

Mid-range smartphones are usually set with 1 GB RAM and 8 GB ROM. QMobile Noir S5 also has 1 GB of memory(RAM) and 8GB of internal memory that can be expanded to 64 GB. Uptil now, QMobile device with these specs were launched with 32 GB support, QMobile Noir S series which includes QMobile Noir S1 and QMobile Noir S5 are having a support of 64GB.

Camera is center focused in the overall QMobile Noir S5 Review. Noir S5 has 8MP Rear as well as 8MP front camera and the device can be well named as selfie smartphone. The dimensions for both the selfie cam and the rear cam are (3840 x 2160) pixels. Using the high quality image feature (HDR) and using your selfie stick, you can have better images and memories in safe. Below mentioned is the screen shot that not only shows the embedded features with in the camera but the AMOLED HD display and the attractive scene with its true colors been taken live with its rear camera. As QMobile Noir S5 is well known to be a selfie mobile with its 8MP Rear Cam supported with a Flash light, same package at the front side as well i-e: a selfie 8MP Cam supported with a Flash light as mentioned in the content below individually. 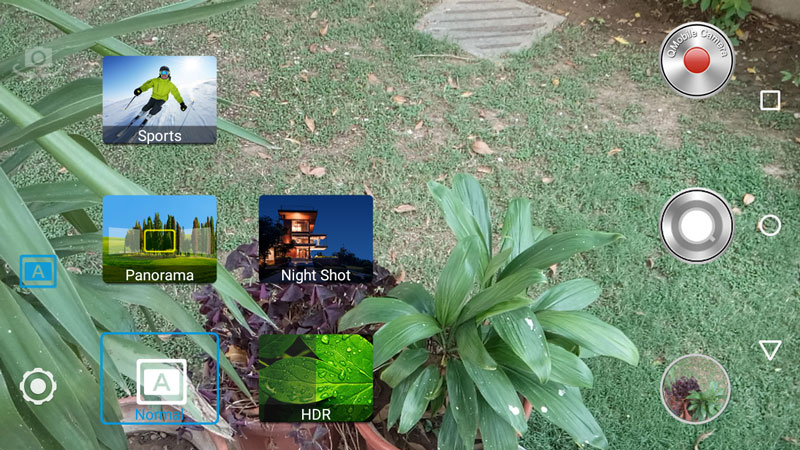 Below given is the image taken with the Rear Camera of QMobile Noir S5. The power of the lens is 8MP and the size it captured is almost 2.44 MB which may vary depending upon the intensity of light and variations in colors and area. The dimensions are (3840×2160 Pixels). The quality is clear from the image below. The Rear Camera is also supported with a flash light. 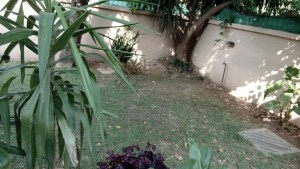 Below given is the image taken with the Front Camera of QMobile Noir S5. The power of the lens is 8MP just like the Rear Camera and the size it captured is almost 2.77 MB which may vary depending upon the intensity of light and variations in colors and area. The dimensions are the same as the dimensions of its Rear Cam i-e (3840×2160 Pixels). The quality is clear from the image below. Amazing thing is that the front cam is also supported with a Flash light that takes best images and saves your precious memories featured by the flash light and the Bluetooth selfie stick. 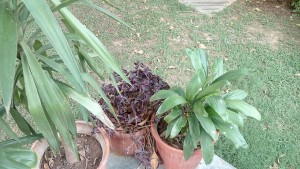 The huge box of QMobile Noir S5 contains your slim and stylish patterned smartphone with a Bluetooth containing selfie stick, 1 amp charger to charge your Noir S5 in no time, a white colored leather flip cover and a stylish hands free that can be used for Radio and other multimedia. Just pair your Bluetooth selfie stick with your cell phone, adjust your camera to HDR, turn ON the front facing flash light in dim light and capture the sweet memories with your close ones with the wide ranged front 8MP camera.

Considering QMobile Noir S5 in the sole of your hand, just have a look at the featured images below and match it with your personality.

Unveiling all the dimensions of QMobile Noir S5, look at the sleek and slender body of Noir S5 with its 3.5mm audio jack at the top and USB port besides the audio jack, S5 has a perfect look with the polished steel ring.

Everything stops and the competitors are shattered when it comes to the Display of QMobile Noir S5, for I like the AMOLED HD Display personally. The display is also protected by the scratch proof materialized Corning Gorilla Glass 3 that further strengthens the quality and look of the screen. When its Android Lollipop 5.0 and the display is HD AMOLED with the astonishing colors and interfaces, you better like QMobile Noir S5. Standards been followed for the keypad and keyboard, yet the grid lines have been removed to make it easier and clearer.

Checking QMobile Noir S5 with Antutu and obtaining the results, we get up to 20 thousands score which is better score for a mid range smartphone. The powering processor of 1.3 GHz Quad core works reliably taking it to a position just below ASUS ZenFone 5 as shown in the second snapshot. The full architecture and the full information about the processor, its type, number of cores and total load in the mentioned frequency range are all mentioned in the third snapshot below.

Checking the single core, multi-core and browsing performance with Vellamo provides us with the following results as mentioned in the snapshots below.

Checking the performance of Noir S5’s Graphics Processing Unit with its Mali-400 MP graphics accelerating driver, we can obtain to about 12 thousands score which is good. The Screen resolution normalized score is also good because of its Super AMOLED HD display with above 10 thousand points and to about 45 frames per second. Noir S5 is capable to play HD videos and better games with better graphics with its 720 x 1280 pixels resolution display. Comparing the graphics with that of Huawei Ascend Y635. The performance of QMobile Noir S5 is better in total.

QMobile Noir S5 is a better approach towards innovated technology by creating positive amendments in the specifications and specially focusing the selfies by inserting 8MP front and back Cameras which were 5MP both in QMobile Noir S1. Don’t forget the selfie stick and the super AMOLED display guarded by Corning Gorilla Glass 3. The device is a better choice in the price range of 14,900 PKR.