Today, Chairman and CEO of Q-Mobile Zeeshan Akhtar has announced on his Linkedin account that QMobile, a Pakistan’s Smart Phone brand has signed a platinum sponsorship deal with the biggest team of PSL Karachi Kings.

QMobile is going to be the official smart phone brand of Karachi Kings. He further added that this is just a beginning, we will bring many exciting opportunities for our valued customer to be part of this event through QMobile products. 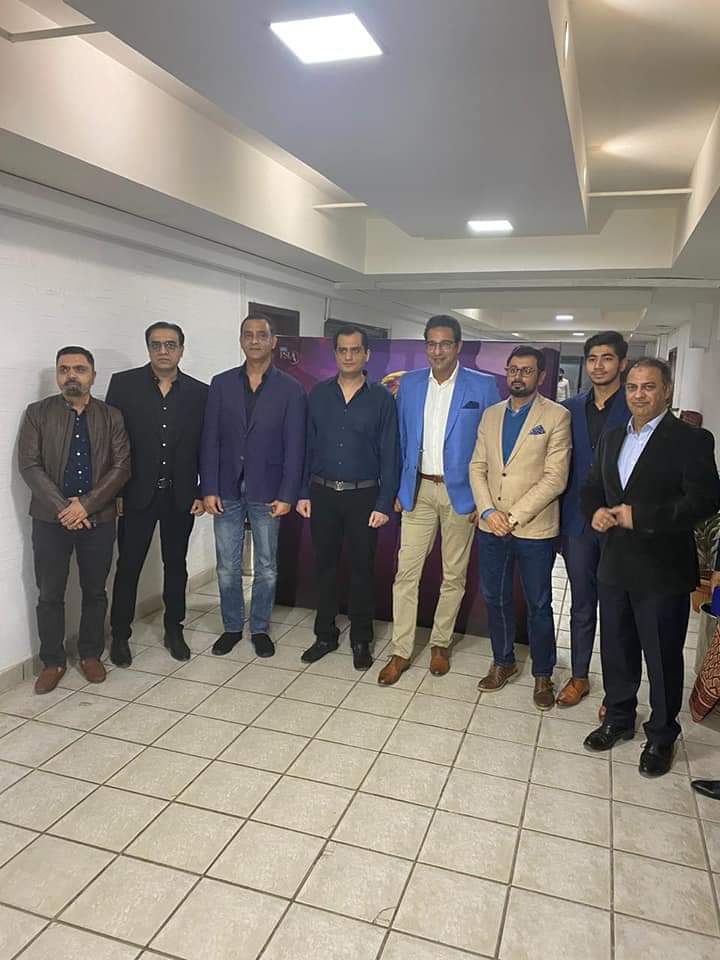 Chairman and CEO of Q-Mobile Zeeshan Akhtar said that “PSL is not only a cricketing event but it is now a festival and it is only logical to us to support such an amazing event which exhibits the true passion and flavor of our country”. 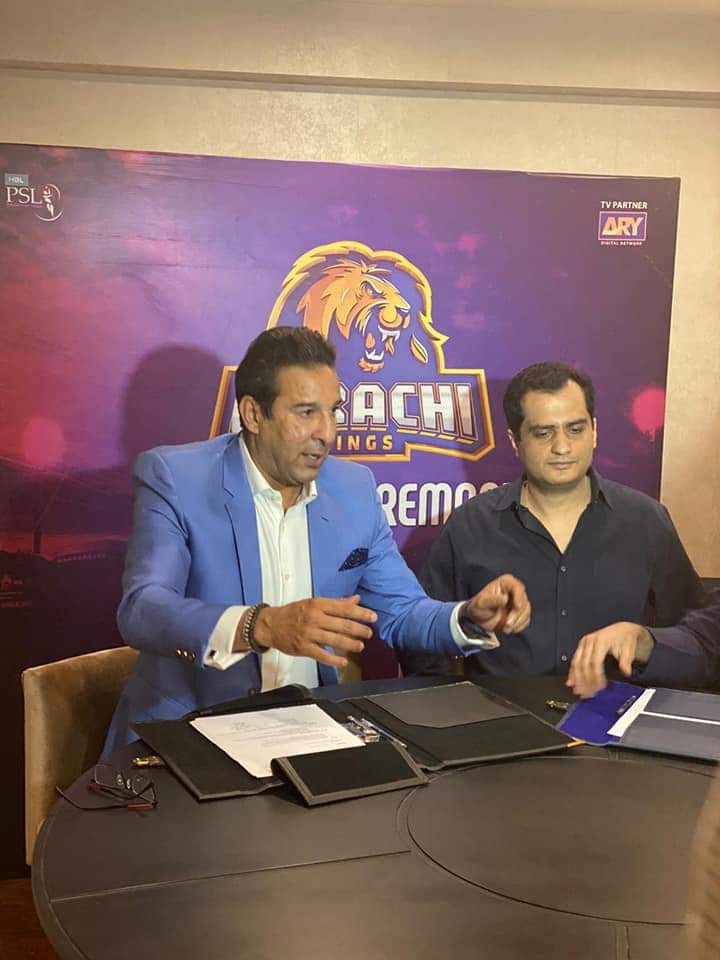 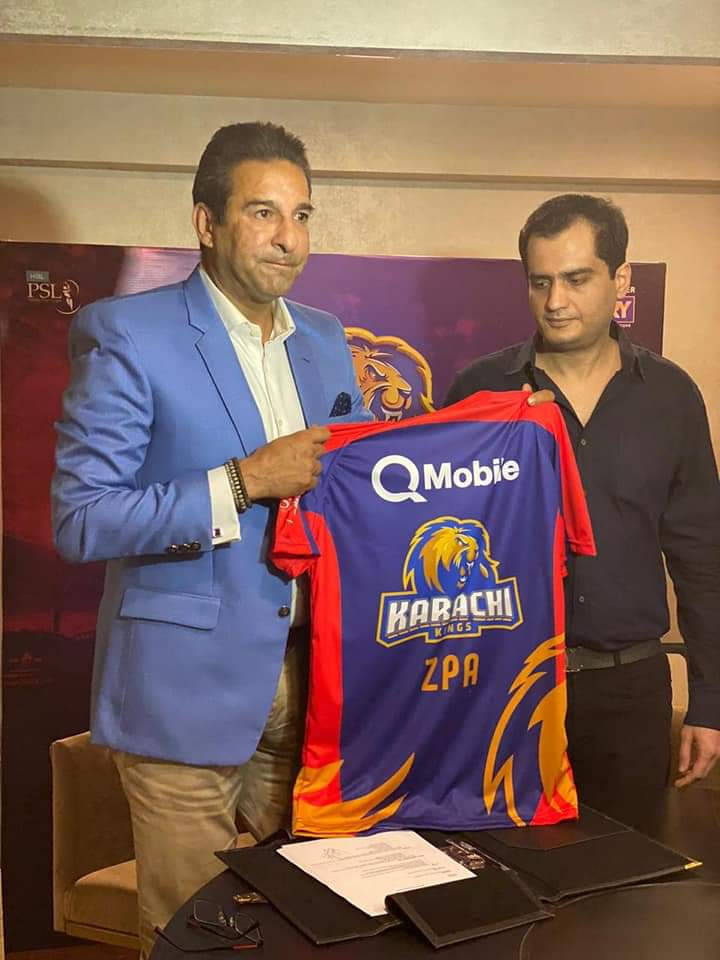 He further added that QMobile always believe to make products that suit to the life style of Pakistani people as the brand is made for Pakistan.

QMobile was launched in 2009 as the first local mobile phone company to compete with other mobile manufacturer in the industry. All the handsets of the QMobile are affordable and known for their low- and mid-ranged smart and mobile phones. QMobile has introduced all the advanced features including touchscreen, QWERTY, and WiFi, Android OS to its devices.