QMobile, Pakistan’s leading smartphone and feature phone brand, has unveiled the logo of the QMobile Cup 2015. Chairman and CEO QMobile, Mr. Zeeshan Akhtar, unveiled the logo in a ceremony. Manager, Pakistan Cricket Board, Intekhab Alam, was also present at the occasion. The QMobile Cup 2015 will be played in Harare, Zimbabwe, from September 27 – October 5. It includes 2 T20s and 3 ODIs.

And the Logo has been Unveiled: QMobile Sponsors Pakistan Vs Zimbabwe Series 2015 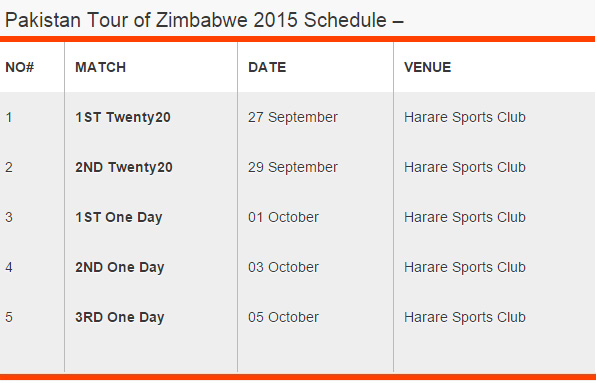 QMobile is Pakistan’s quality brand that offers its users with affordability and reliability all at once. Due to its trendy and classy devices, QMobile stand at 1st position in the mobile phone markets in Pakistan. QMobile‬ Explorer ‪3G comes with Ufone internet package to facilitate users with internet as well.