The introduction of 3G/4G has not only brought the latest technology but also the smartphones of heavy price tag in Pakistan. To cater this need, Qmobile has unveiled its Noir X11, which is a low-budget 3G enabled smartphone with a price tag of 7,099 PKR.

Given its affordable price, Noir X11 is said to be the cheapest 3G connected smartphone by Qmobile in Pakistan. As of specs, the handset features 1GHz Dual Core processor, android 4.4 (Kit Kat), 4GB ROM/512MB RAM, 3.2MP (Rear) and 0.3MP (Front) and a 3.5″ HVGA display. 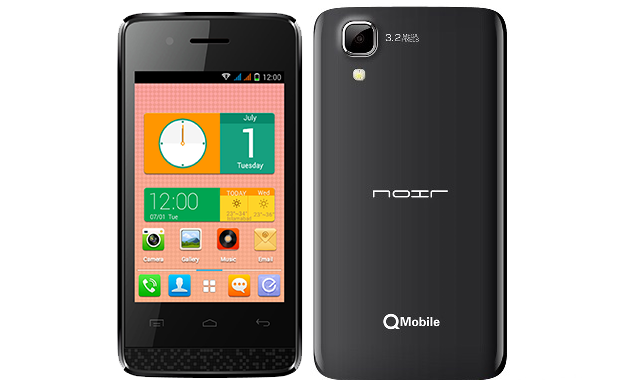 Here are some Features and Specification of Qmobile X11 take a look:

Qmobile continues to dominate the local smartphone market, by holding the largest share of Pakistan’s mobile industry. Now lets see that where this phone will stand in the market keeping in view its features it surely will maintain the name of Qmobile in the market.