After ruling the smartphone processor market, Qualcomm is set to launch the smartwatch chipset this year.

All the major players of the techno-industry are playing around the wearable devices such as; Samsung’s Gear wearables, LG and Motorola are following the trend by bringing in the android Wear-powered gadgets. Not only has this but Qualcomm also launched its smartwatch – the Toq last year.

[blockquote cite=”Qualcomm Taiwan’s President Eddie Chang”] The company is ready to produce chips suitable for wearable devices, and that we won’t have long to wait until they go on sale.
[/blockquote] 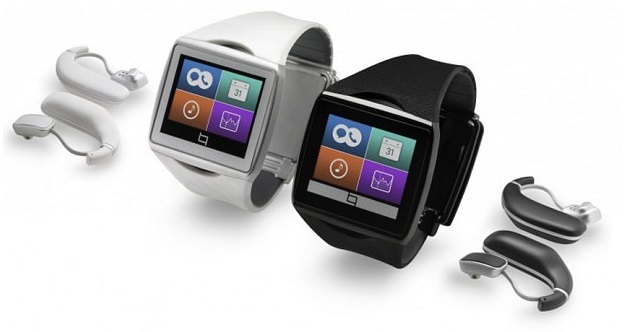 There are no official partners announced just yet, nor are there any specs shared. 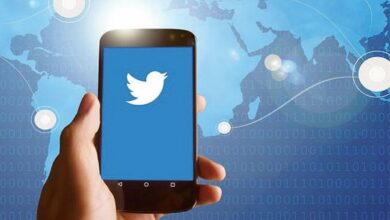 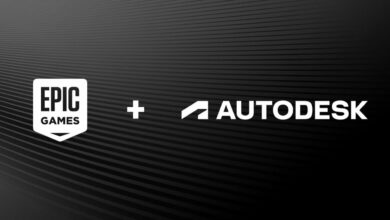