Qualcomm has confirmed that the Super Powerful Qualcomm Snapdragon 8150 Will go official in December. In addition to this, they had sent invites for the event as well. The annual summit will be held in Hawaii on December 4.

Qualcomm Snapdragon 8150 Will Be The Most Powerful SoC Yet

The  Snapdragon 8150 will be the successor to the Snapdragon 845 processor.  The leaked benchmarks have already revealed that it will be the most powerful Android SoC solution yet. The next generation chipset will see the light on the 4th December this year at the upcoming Technology Summit in Hawaii. The Company had sent invites for the Summit as well. 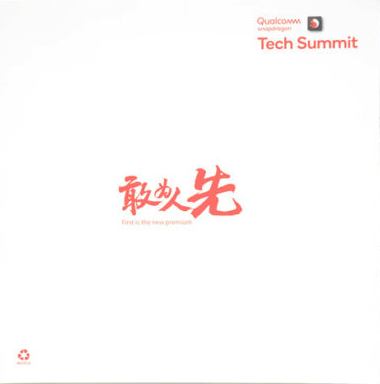 According to the latest reports, the Snapdragon 8150 is expected to come with three-cluster CPU core design. This design will be quite similar to the Kirin 980 and Exynos 9820. In addition to this, it will feature one large performance core running at a clock speed of 2.84GHz. This will be accompanied with three medium cores clocked at 2.4GHz, and four small efficiency cores clocked at 1.78GHz.  Furthermore, the chipset will be manufactured using the newest 7nm process by TSMC. However, the die size is expected to be 12.4 x 12.4mm.

According to the leaked benchmarks, Snapdragon 8150 can’t beat A12. A12 sits at the top of the benchmark table. However, it had beaten every other Android SoC in the market with a score of 362,292 points. So, it is expected that the new Android flagship of 2019 will sport the super powerful 8150 SoC.  All the devices expected to hit the market early next year may feature this all-new Snapdragon 8150. Let’s wait for its launch.