Waiting for Radical Camera in smartphones? Well there are rumors going on that that Nokia is working on a smartphone that could include a radical new camera design – based around a 16 lens array.

Advertisement
[blockquote cite=”According to Cellular-news.com”] Pelican Imaging (The inventor of the groundbreaking array camera) recently received some substantial investment from Nokia and smartphone chip maker Qualcomm to bring this technology to smartphones
[/blockquote]

Pelican Imaging’s computational camera technology provides depth mapping at every pixel, enabling “the perfect picture”, the best thing about this camera is that it lets users to focus or refocus their pictures and edit both pre- and post-capture. The camera itself is also about 50 per cent thinner than existing mobile cameras.

[blockquote cite=”Nokia Growth Partners Managing Partner, Bo Ilsoe”] Pelican Imaging’s computational camera solutions are at the cutting edge of mobile camera technologies. We believe they’re positioned to lead the next wave in video and image capture; they’re a great addition to our portfolio of innovators in the imaging space.
[/blockquote] 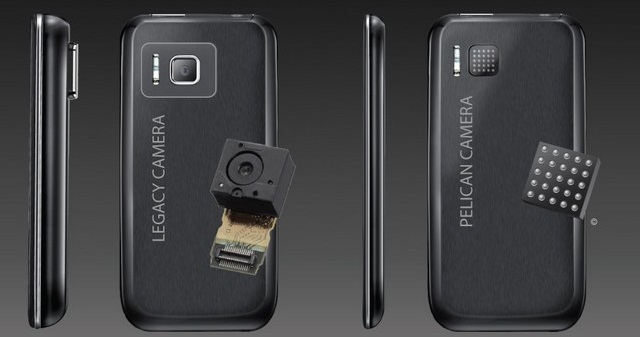 Nokia might has taken a step in developing radical new camera technologies, and as we all know that its Pureview 42-megapixel camera is widely expected to be included in the company’s forthcoming Windows Phone based flagship hand.