Razor Phone 2 was launched back in October 2018. Recently, we have come to know that the company has started rolling out the Android 9 Pie update for the Razer Phone 2. Furthermore, the Razor Phone 2 Camera App Update has brought 60fps Recording. Razor Phone 2 Android 9 Pie Update is required to make use of the new feature in the Camera app.

The latest update enables recording videos in 60fps in 1080p and 4K. The 60fps capture can allow you to shoot a smooth, more natural looking video. Furthermore, it can be slowed down 2x to create a high quality 30fps slow motion video. 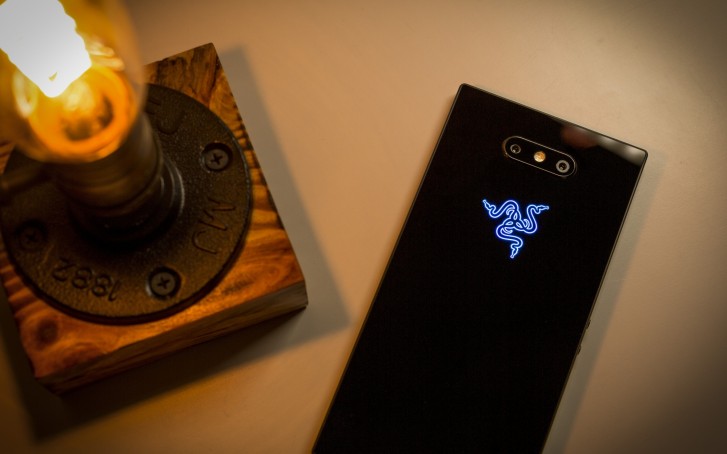 The smartphone features a 5.72-inch touchscreen display with a resolution of 1440×2560 pixels. The Phone measures 158.50 x 78.99 x 8.50mm. It also boasts an IP67 rating for dust and water protection. It has an aspect ratio of 16:9. The handset is powered by Qualcomm Snapdragon 845 processor. Moreover, it comes with 8GB of RAM. Furthermore, it runs Android 8.1 Oreo straight out of the box. The smartphone is powered by a 4,000mAh battery and supports wireless charging, as well as Quick Charge 4+ fast charging.

As far as the camera setup is concerned, the handset has a 12-megapixel primary camera with an f/1.75 aperture and a second 12-megapixel camera with an f/2.6 aperture. The rear camera setup comes with the phase detection autofocus. It sports an 8-megapixel selfie snapper with an f/2.0 aperture. In addition to all this, it comes with 64GB of inbuilt storage that can be expanded via microSD card (up to 1GB). The Razer Phone 2 is actually a single SIM (GSM) smartphone.