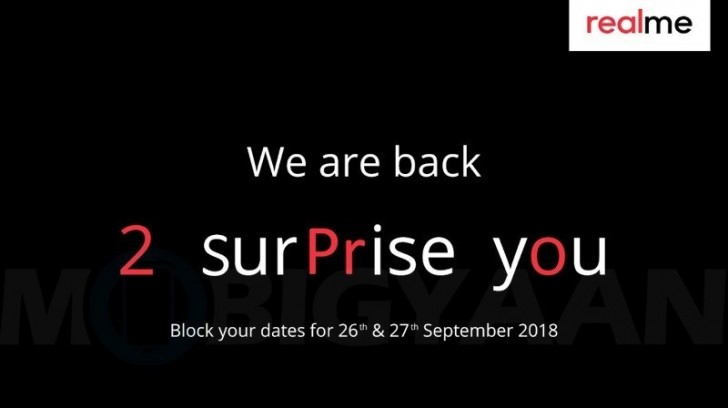 We can expect the more powerful and advanced features in the Pro model. The phone may come with Snapdragon 600 series chipset. Rumors also suggest that the OPPO Realme 2 Pro may have a higher RAM and internal storage options.

Moreover, the phone will be available in Diamond Black or Diamond Red with a cool pattern on the back that changes shade under different lighting. We May expect the same colors and design in Realme 2 Pro. However, the company has not revealed anything about the phone yet. But we will update you when we will get more information about the phone.