Realme 3i is in the pipeline of rumors since last week. There had been a lot of teasers swirling around us regarding this all-new Realme 3i. Recently, the company has unveiled that the launch of the phone is imminent. According to the latest reports, Realme 3i Launch Date is set to be July 15.

Realme 3i Will Hit The Market Very Soon

Designwise, the 3i looks quite similar to the Realme 3. It flaunts a back with a diamond-cut pattern like the newly announced Realme 3 Variant. In addition to that, it will come in at least two colors including Blue and Red, with the latter having a gradient paint job.

In addition to that, 3i will come with a dual camera set up at the back. There had been no further details regarding its configuration yet. Moreover, the smartphone will ship with a 4,230 mAh battery to keep the lights on. Furthermore, it will be powered by the Helio P60 SoC at the helm and is tipped to be paired with 4GB RAM. 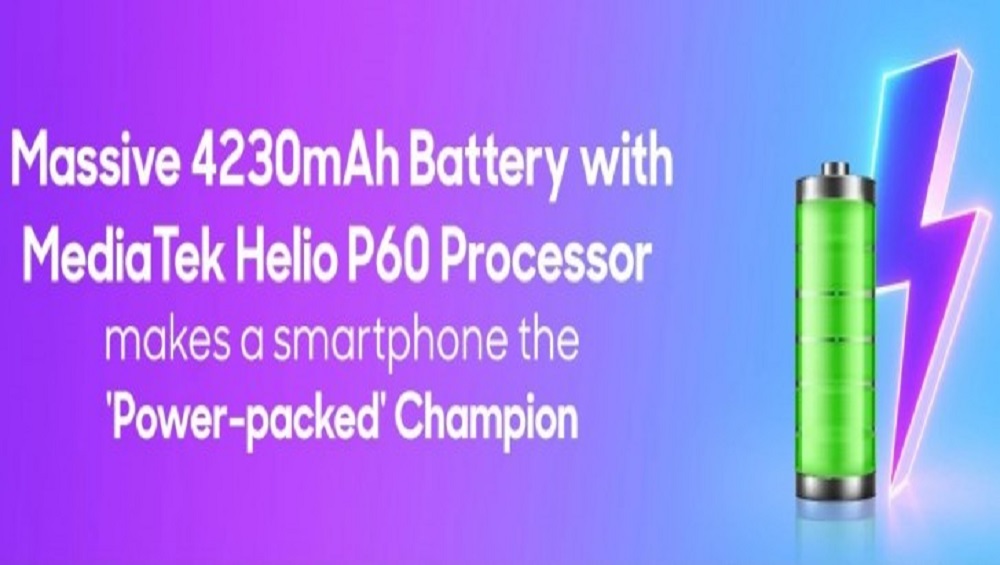 There had been no further words regarding the handsets yet. The launch of the handset is quite near. So, let’s see what comes next ahead of its launch. Till then, stay tuned for updates.