The Realme 6 and 6 Pro are all set to launch on March 5. We came across a lot of official teasers that the company has been posting official but they were just highlighting the design or some specs of the device. But now a popular leakster on Weibo has recently surfaced the press renders that show the upcoming phone Realme 6 Pro will be available in three color options. 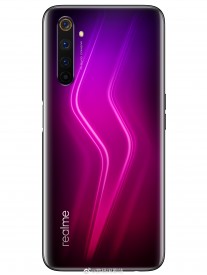 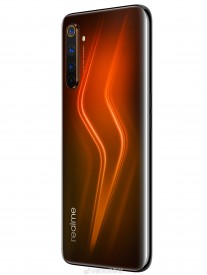 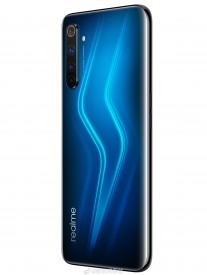 The mobile phones will be appeared in three colors option which are Purple, Orange and Blue. The teaser shows that the purple and orange variant will have about the 64MP quad camera. In addition, some other teasers show that the specs will include a 90Hz screen with a dual punch hole selfie camera. The phone will have 30W fast charging.

The Realme 6 and 6 Pro will sport punch-hole displays. The up coming Realme 6 Pro will be running on the latest chipset Snapdragon 730. The processor is assisted with six gigabytes of RAM which will be helpful in smooth performance of the phone. As the processor of the phone is very powerful, so it will handle all the functions of the phone..

Furthermore, the recent reports also confirm that alongside the two smartphones, Realme is also going to unveil its first fitness band on March 5, which has been confirmed to have heart rate monitor, built-in USB connector and a color OLED screen. Realme fitness band will be available in three colors, which will include Black and Yellow.