Realme has launched 5i back on January 6. Now, the company has started working on another smartphone called the Realme 6i. The phone has already been certified by the FCC. The phone has also appeared in leaked photos. Realme 6i Leaked Photos Revealed 48MP main Camera. Let’s have a look at the other leaked specs of the phone.

The phone has appeared with the model name RMX2040. The certification has revealed that the phone will come with a powerful 5,000 mAh battery. Also, it will come with 18W charging support. The previous model had also come with the same capacity. Moreover, the upcoming phone will use a micro-USB (and keeps the 3.5mm headphone jack). 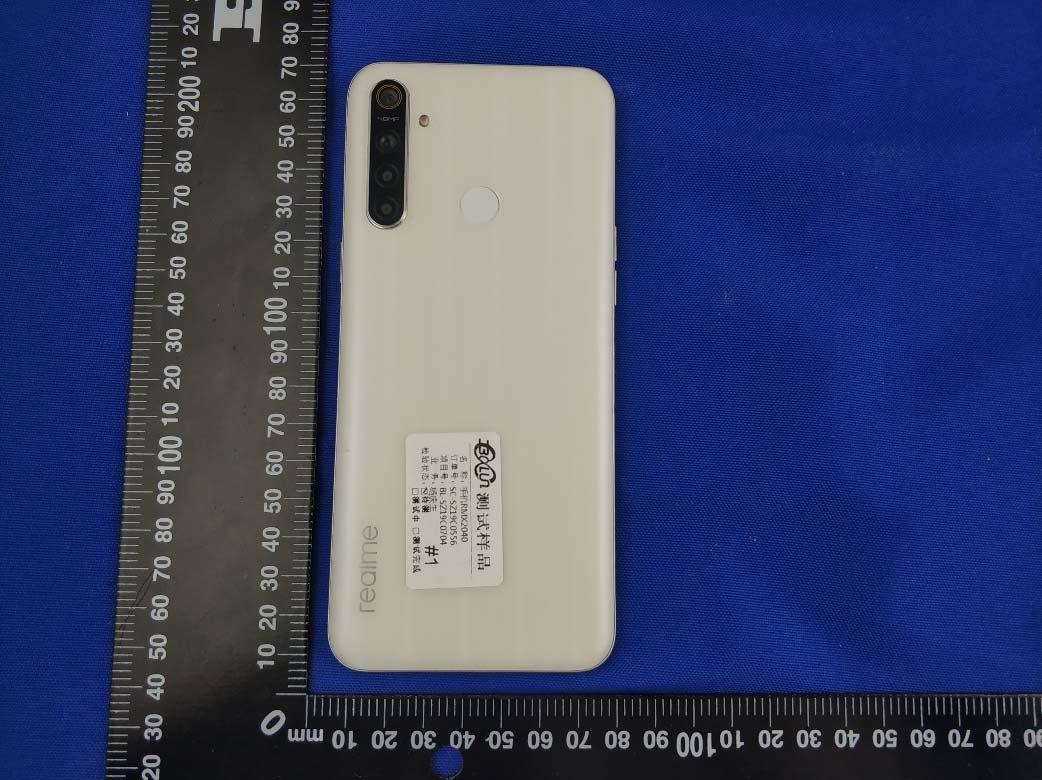 Unfortunately, this is all that we know so far about the 6i. But hopefully, we will get more information about the phone in the coming days. The phone has appeared in many listings. So, we can say that the launch of the phone is quite near. Let’s see when the company will launch this phone.