This year in November, Realme introduced their newest Realme 7 series in Pakistan. The first device that made its debut in the lineup was Realme 7 Pro and the reliable source has notified that the company is getting ready to bring its budget-friendly phone the Realme 7i to Pakistan. Now, the company has officially announced that the device will appear tomorrow.

The report says that the new Realme 7i will be launched on December 15. The phone is available in three different memory configurations globally but only its highest-end 8GB+128GB variant is coming to Pakistan. The phone will have a 6.5” LCD screen with a standard 720P resolution while the front panel of realme 7i has an O-hole in the corner. Users will also get to experience the generic mono speaker or the onboard 3.5mm headphone jack.

Realme 7i is Coming to Pakistan Tomorrow 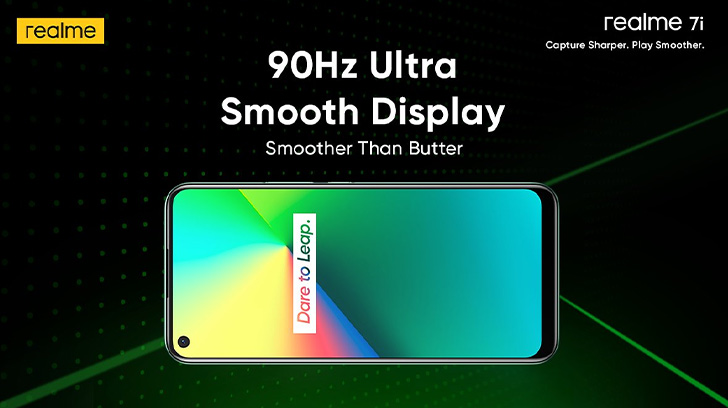 On the back of the phone, there are four cameras and a coin-shaped fingerprint scanner. The cameras are arranged decently in a recycled boxy camera plate. The main camera is consists of a 64MP wide unit along with the other an 8MP wide-angle sensor power. There are also two extra 2MP lenses. The back of the phone has a plain gradient finish. The phone is available in Aurora Green and Polar Blue shades. For selfies, there is a 16MP camera. 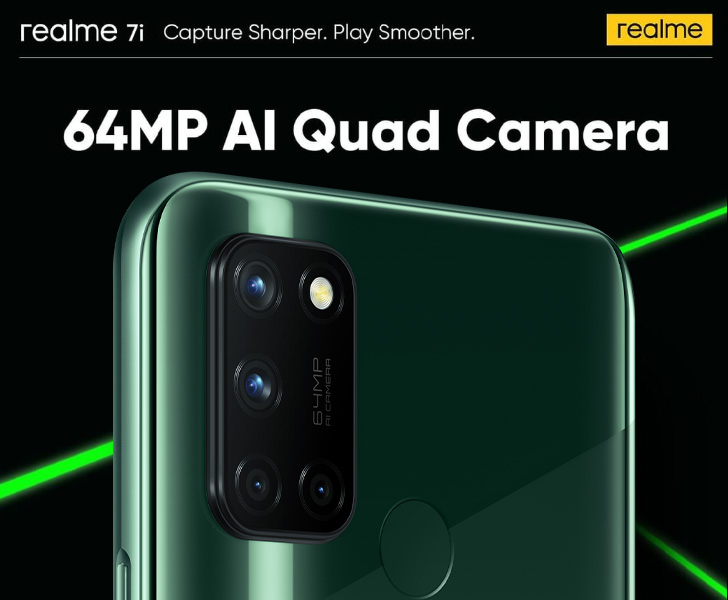 The phone is running on the Qualcomm Snapdragon 662 chip which was released by Qualcomm earlier this year. The powerhouse of the phone carries a 5000 mAh battery with 18W fast charging support. The Realme 7i gives a smooth performance in multitasking thanks to its 8GB of memory. The expected price of the phone is Rs. 34,999. 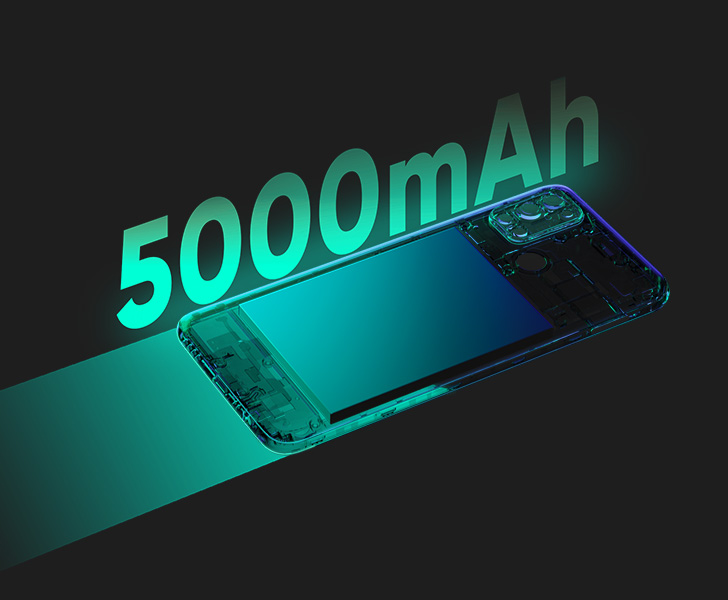 Recommended Reading: Realme 7i with 64MP camera and Snapdragon 662 processor teased to be launched in Pakistan