The  realme Number series has always been synonymous with innovation and high value. With the release of every new generation of Number series phones, realme aims to bring something new to the segment it is operating in. This legacy began with the realme 3 which introduced 20W fast charging to its segment. The first camera-related innovation was introduced by the realme 5 series which dared to bring a quad-camera setup to its segment. In the spirit of innovation, the realme 6 debuted a 90Hz smooth display. The torch of innovation was carried forward by the realme 7 series phones which featured a Sony 64MP Primary Camera for superior results in photography. 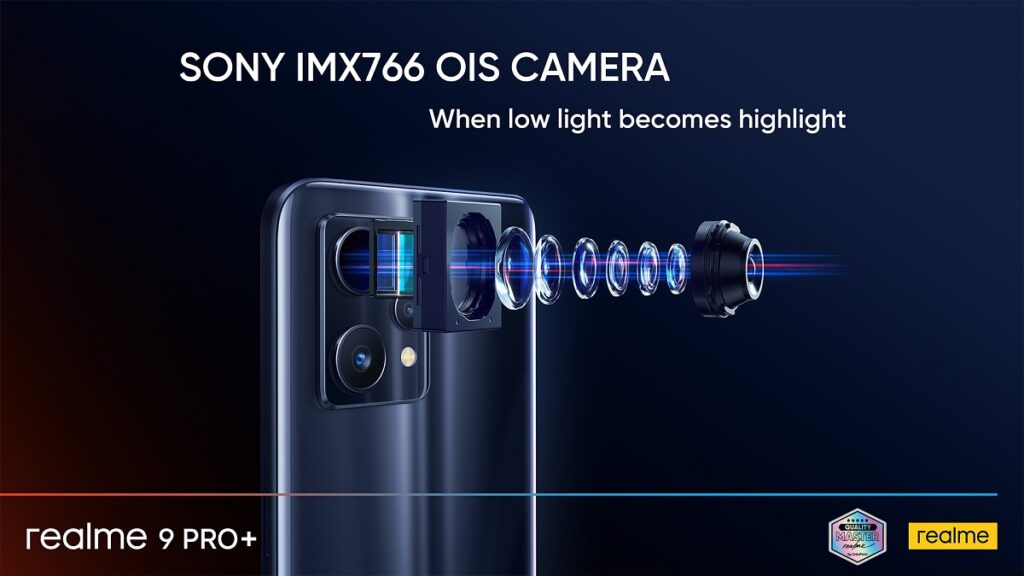 Building on this, the realme 8 series introduced an advanced 108MP Infinity Camera, enhancing the photography capabilities of the number series significantly. The latest generation of number series phones is the realme 9 series which puts the focus on its camera module as a point of innovation. The first 9 series entry, the realme 9i, brought a 50MP AI Triple Camera setup which used the power of AI to enhance your photos while the realme 9 Pro+ also featured the same camera setup but with the addition of a powerful Sony IMX766 Sensor. These exciting camera related innovations have got photography enthusiasts wondering what the next installment will bring in this iconic series of smartphones. 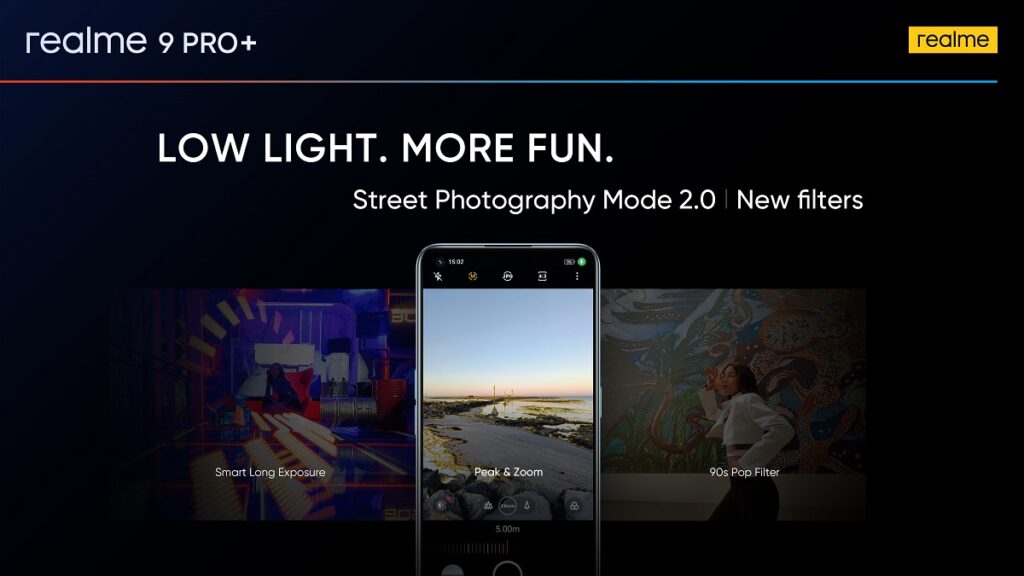 The realme 9 series really impressed reviewers with its unexpectedly high end specs in its segment. When asked about the legacy of the 9 series, TechWafer had this to say, “With the release of the realme 9 lineup, realme has demonstrated how it has been improving and delivering products that are unmatched in terms of price and performance. Overall realme 9 series offer great value for money and products are up to date with the latest features in tech”. This shows that realme is on a gradual incline with every new addition to the number series and stays current when it comes to its features.

With such a legendary legacy preceding it, the next installment in the realme 9 series has a lot to live up to. If past evidence is any indication, realme is not only going to meet those expectations, it will exceed them. realme fans can expect a new entry in the realme 9 series very soon so keep an eye out for further details on the upcoming smartphone.