Realme C20, after Realme C12, C15 and C17 is another C series entry-level. This is the most recent one in the Realme C-series model. The NBTC authority in Thailand signed on the model last month. On the Vietnamese web store, the first product listing for Realme C20 is up, four weeks later. It will make its official debut soon on many markets in South East Asia. The Realme C-20 product page has come live on FPTShop prematurely with its price, specs, and photos. 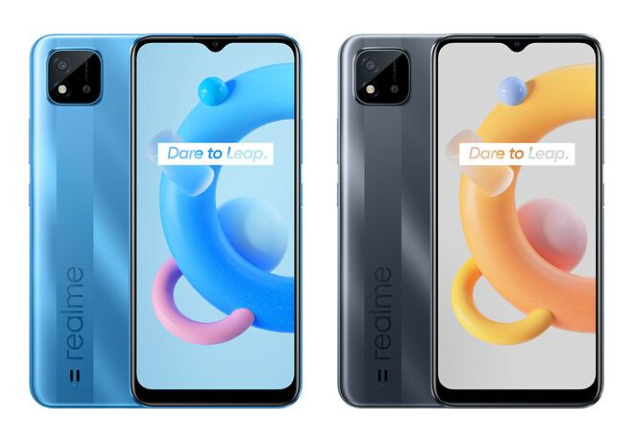 Some of the product relevant information on the upcoming Realme C-20 was published in the leaked report. According to the render, a 6.5″ HD+ panel with a waterdrop cut-off feature can be used for selfies and video calls through the Smartphone’s front camera sensors. The realme-C20 is also reported to be operated by the same MediaTech Helio G35 processor, stabbed with 2GB RAM and 32GB storage, which is reported to be further extended via microSD card, similar to the smartphones Realme C11 and C15. 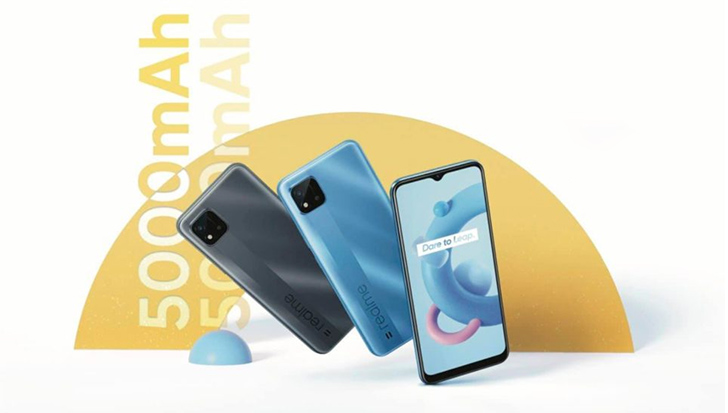 At the back, the Realme-C20 has a single-camera square design consists of an 8-megapixel camera sensor and an LED light. A 5-megapixel front camera configuration for selfies and video calls has been said to be used for the device. The leaked rendering also indicates a huge 5,000mAh battery with a 10W standard charging option on the Realme C20. A 3.5mm audio jack is also provided.

The Realme C20 is revealed to be available in blue and black and is expected to start up at a price of approx Rs 19,000 or USD 117. Note that the company has still to disclose anything officially on the smartphone and this information is just a pinch of salt, we need to wait until the official release.

You may be also interested in: A dark horse contender in the wearables market, realme breaks into the Top 10 TWS brand in terms of global market share