Realme is working on another device for its users. Realme C3 is the next phone to launch soon. The phone has appeared on FCC revealing us some information. When a phone appeared on FCC, it means the launch of the phone is quite near. So, we may get the phone at the start of next month. Let’s have a look at what we get from the FCC certification. 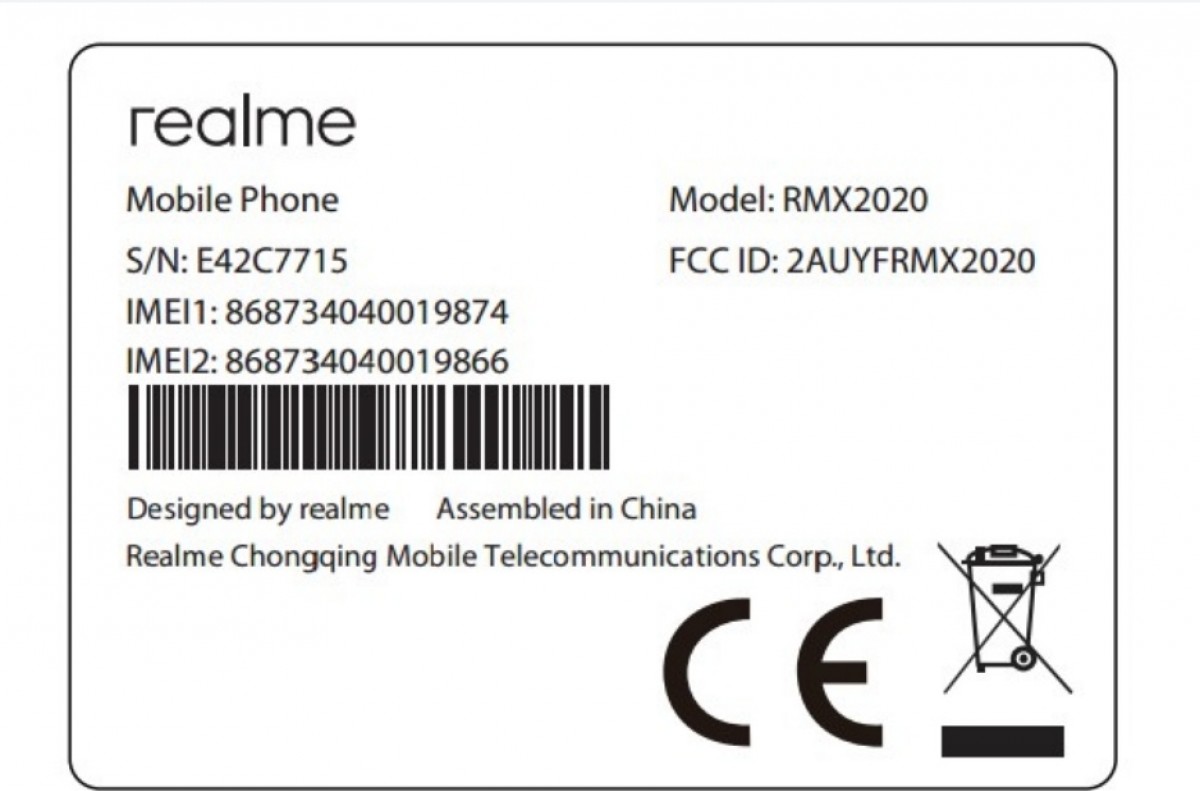 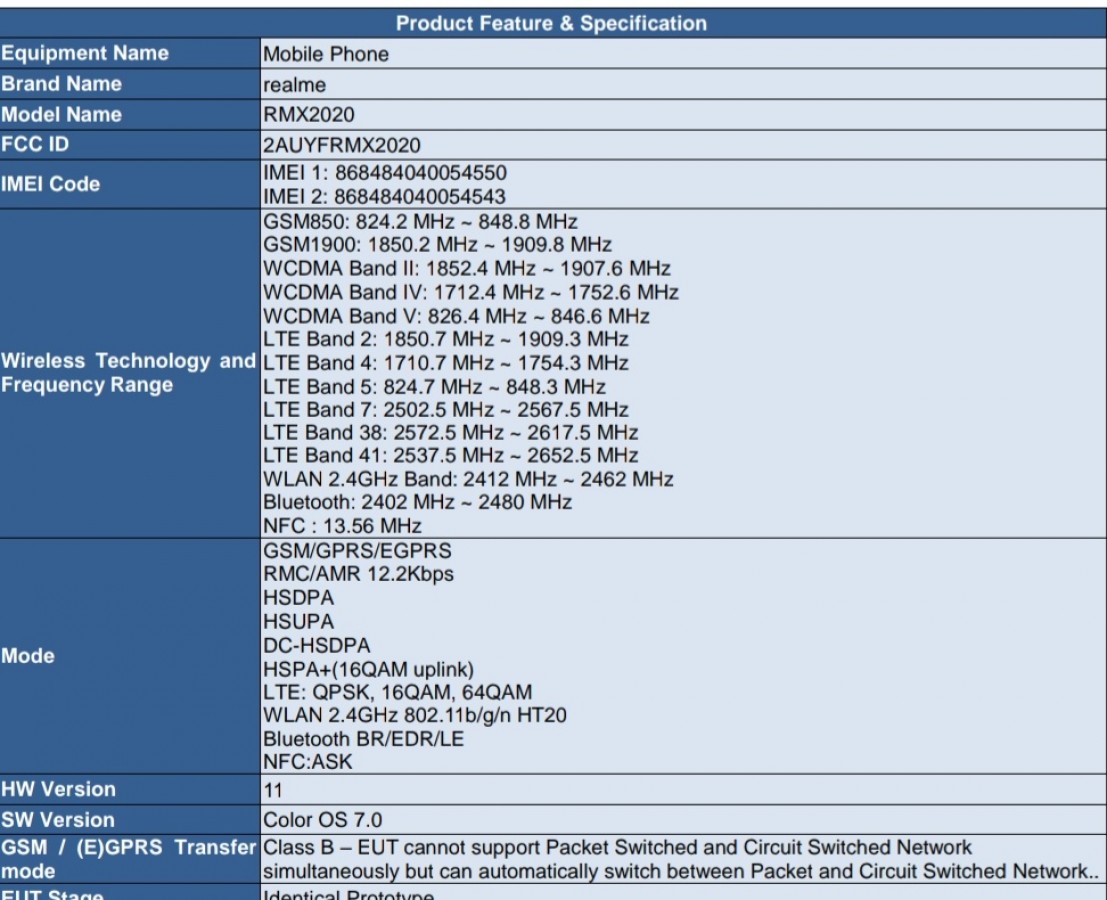 This is all that the FCC certification revealed about the device. However, the rumours have also revealed some information about the upcoming device. The phone will have 3GB of RAM and 32GB of storage.

Also, it will come with a powerful battery of 4,000 mAh. The rumours also claim that the phone will have 8MP front-facing camera. These alleged specs clearly indicate that it will be a low-priced phone.

Furthermore, the phone is expected to launch on February 5, 2020, in India first. LEt’s wait and see what we get more about the phone. Till then stay tuned for more updates.

The Google Home app to get Less cluttered and user Friendly

Russia To Allow International Trade In Bitcoin or Crypto For Any Industry: Report