Realme recently revealed that it is working on a dual-flagship approach, with one device focusing on performance and the other focusing on photography. Realme GT is a new model that is currently in development (Master Edition). However, we haven’t heard much about the features of the flagship phone as yet.

OnePlus has Hasselblad, Huawei (for now) has Leica, and Realme now has Kodak. According to the latest reports, the newest smartphone/camera OEM cross-over combines the impactful business BBK Electronics brand and the traditional consumer-grade photography company.

More leaks are starting to appear now. Vice President Realme Xu Qi Chase posted a photograph on his Weibo page that seemed to be from the unnamed gadget. At the bottom of the picture sample, we can see that the device’s name has been purposefully blurred away. 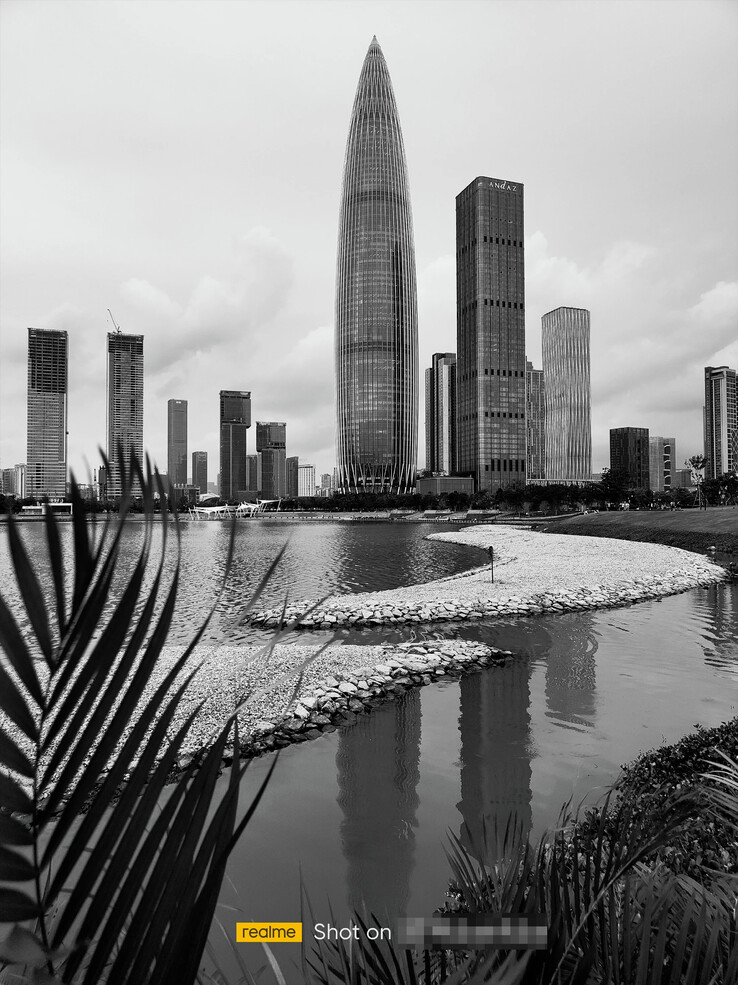 It might be the Realme GT RMX3366, a new product registered with the Chinese TENAA authorities. According to this report, the phone would come with the Snapdragon 870 processor, a 6.55-inch FHD+ curved AMOLED display, and a 50MP Sony IMX766 sensor for its triple rear camera module, similar to the OnePlus 9. More leaks show that the premium phone will be equipped with 4500 mAH battery.

Though only time will tell if this cooperation improves Realme’s camera performance, knowing Realme, this relationship might offer the company ample grounds to advertise its smartphone cameras as among the finest in the industry.