Realme announced the upcoming Realme GT 5G watered-down version “Realme GT Neo” before the launch event of Realme’s new flagship this week. Here are some details of the chipset and an expected launch plan. 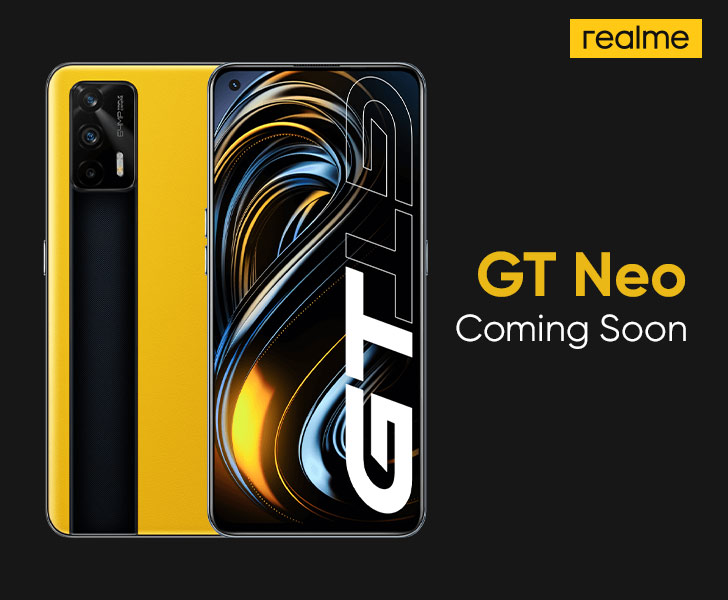 The Dimensity 1200 is developed on a 6nm fabrication process, compared to its 5nm wafer within the Realme GT. Definitely, we will hear more about the upcoming device when its promotional campaign will begin. This chipset offers 22% higher graphics and CPU performance as compared Dimensity 1000+. Other specifications and the price of Realme GT Neo will be revealed soon.

The company has previously reported that the first Realme phone with Dimensity 1200 chipset will be available at the end of March or early April, that device would be the first Redmi gaming phone series that uses a High-end chip. 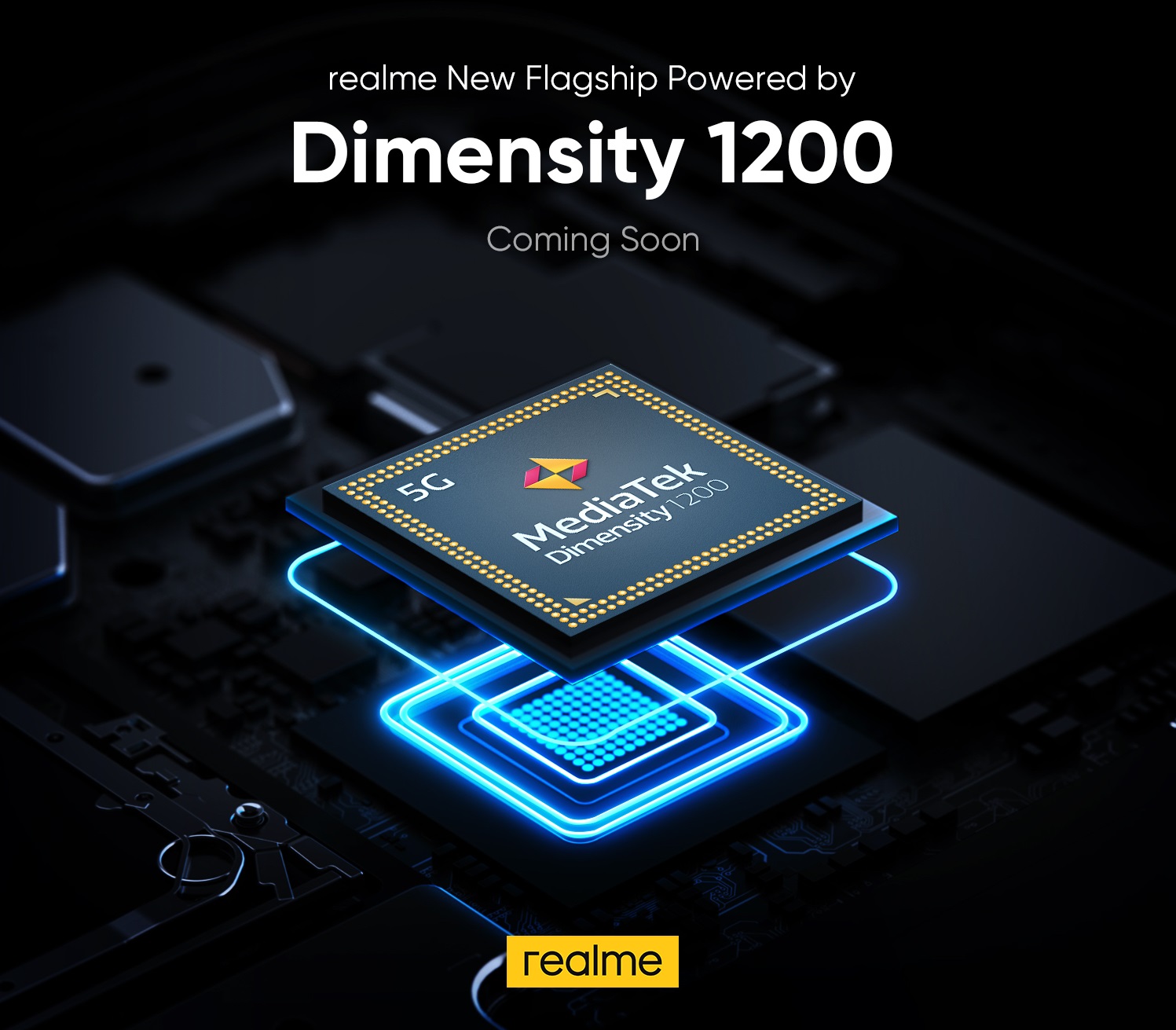 You may be interested in: realme GT pre-showed at MWC Shanghai, realme announces its &#8220;Dual-platform Dual-flagship&#8221; strategy for the mid-to-high end market