Last year, Realme has unveiled Narzo 10 and Narzo 20 series. Now, the company is working on its successors. Realme Narzo 30 lineup is expected to launch next week. The brand CEO for Europe and India has just revealed one of the phones on his Twitter page. Madhav Sheth posted a photo, holding the Realme Narzo 30 Pro 5G, surrounded by the retail boxes of the phone.

As you can see clearly in the image that the phone will come with a triple camera setup. The back setup will include a 48MP main sensor and a fingerprint scanner on the side. You will be disappointed to know that it is a rebranded Realme Q2. 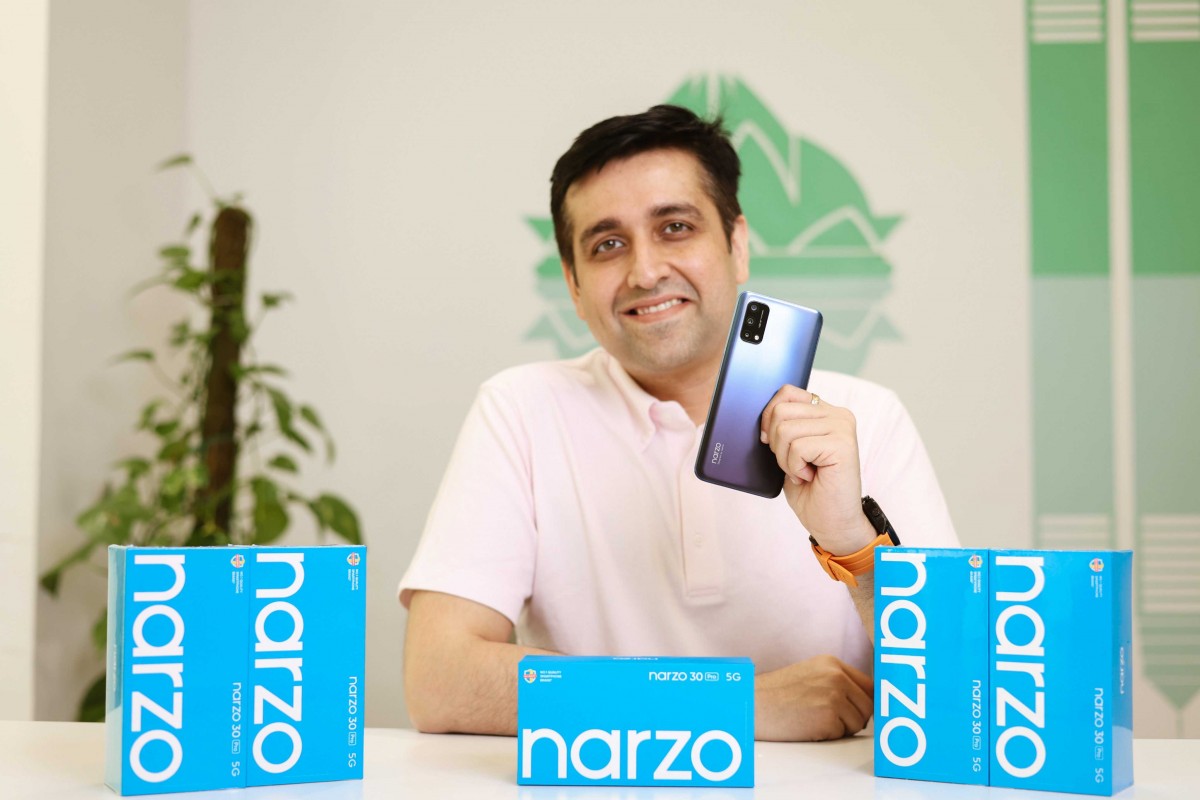 More interestingly, the lineup has also listed on Flipkart. The listing revealed that one of them will be able to “Trigger Ultimate Speed”, while the other will “Unlock Mega Power”. So, we can expect a quick chipset and a big battery for the respective devices.

If the Realme Narzo 30 Pro 5G is the Realme Q2 5G, the specs sheet should include a Mediatek Dimensity 800U chipset. Moreover, it will come with a 120Hz LCD screen with a single selfie camera.

Narzo 30 series will include three phones – Narzo 30, Narzo 30 Pro and Narzo 30A. Among them, Narzo 30A will feature a wavy texture at the back. We will surely get more information about the lineup in the coming week. Till then stay tuned for more updates. 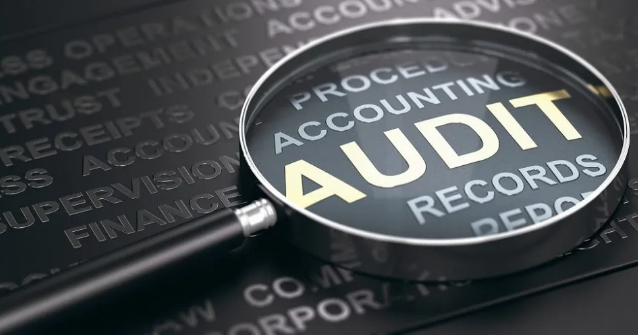 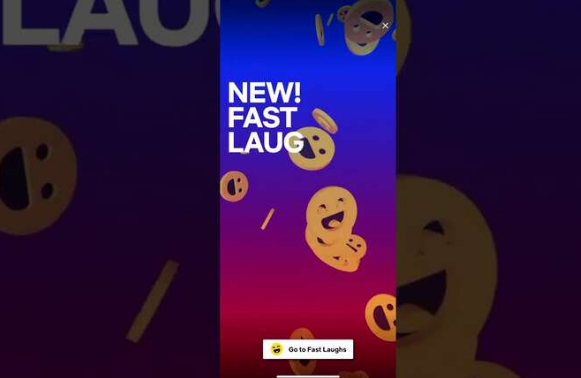