Realme will launch the first Narzo series in its next online event on 21 March that will start at 12 pm live on Facebook as well as on YouTube. The extraordinary processing power of this series’ smartphones increased the speed and performance. The previous Realme Narzo powered by MediaTek’s processor set the highest users’ expectations for the next edition.

Realme Narzo 30A operates on the MediaTek Helio G85 chipset. The massive 6000 mAh battery is fitted in the device for uninterrupted game competitions. Realme guarantees a single charge for up to 46 days of standby condition. The charging brick will power up the device with 18W quick charge. 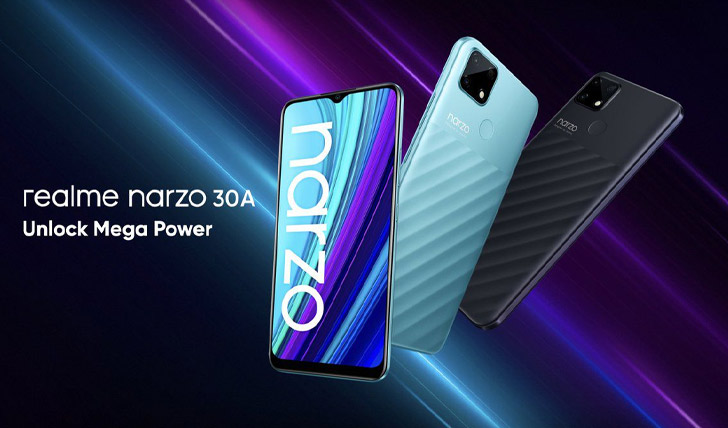 A strong processor focuses mostly on the improvement of the game experience. The gaming scene needs top-class mobile phones, as the competitive nature of the games has developed aggressive behavior of players towards the games. Realme Narzo 30A is very appealing for gamers with the upcoming processing power.

The back camera design will be available in a square camera shape. The main camera will have 13MP and an 8MP front camera installed in the top-notch.  The photo processing of Realme supports portrait and night-life styles. 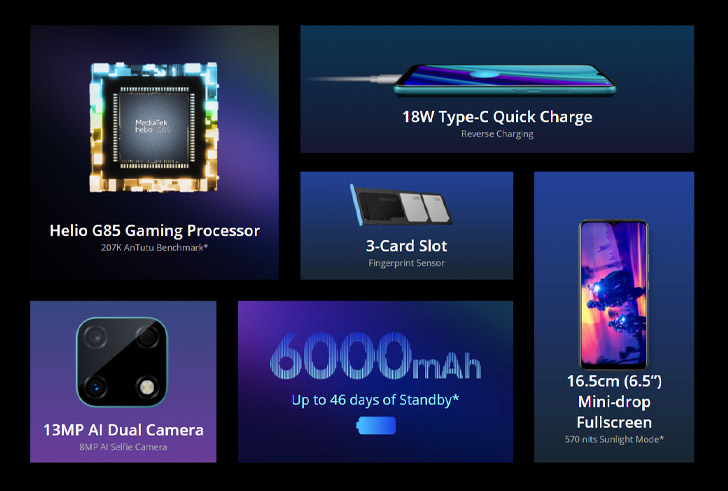 The device has a hybrid 3-card slot, an instant fingerprint reader, and an audio jack of 3.5mm. The casing will come in Laser Blue and Laser Black editions. The memory side is 3GB/4GB and the storage sizes are 32GB/64GB. Until the launch event, the price will not be disclosed, but the Realme Narzo 30A price is expected to start from Rs. 18,000. Initially, after launching on 21st March the device will be exclusively available on Daraz and later will also reach the offline market.

The release of Narzo 30A in Pakistan is expected soon. It will give the game lovers big pleasure and they can accomplish all their wishes with a fantastic device.