A new Realme device named Realme Flash has been revealed, which will be the first to feature a magnetic wireless charger, claimed by the company. Apple’s MagSafe-like system for the iPhone 12 seems to be part of Realme’s upcoming device, Realme is taking a different approach from its upcoming gadgets.

Realme will release a magnetic wireless charger called MagDart with Realme flash smartphone, MagDart seems far thicker and heavier than Apple’s MagSafe pack, according to a report. Charging speeds are said to exceed the 15W, which will make it the world’s fastest magnetic charger. 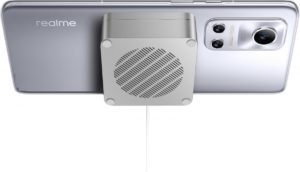 A new report revealed last week that Realme is also working on a smaller MagDart charger that looks much more like Apple’s MagSafe pack. 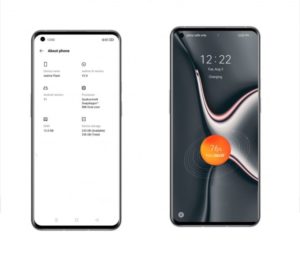 Realme Flash phone will be a flagship device featuring a Snapdragon 888 Processor. One version will come with 256GB of storage and 12GB RAM, according to a leaked report. Realme already provides Qi wireless chargers that work with gadgets like earphones, but the company has never featured wireless charging in any of its phones previously. Oppo also spent several years implementing Dash Charge after working on its own VOOC wired fast-charging technology. Next week, Realme is expected to make an announcement about upcoming gadgets.