Realme’s journey is unlike any other smartphone business in the recent memory, spanning from moderately priced entry-level phones to a flagship in less than two years. The young brand launched its all new RealMe X2 Pro device. Originally, an Oppo offshoot, the young brand quickly built its own image in Sub-Continent, which is arguably the world’s most competitive market. After gaining popularity and rising in terms of market share at unparalleled speed.

Let’s run through the primary specs quickly. You get a 6.5-inch FHD+ Super AMOLED with a refresh rate of 90Hz, 855 + Snapdragon and a 64MP main quad cam setup. It almost sounds incredible for a mobile starting at PRICE. There is also a 4,000 mAh battery with 50W SuperVOOC charging, dual-glass design and a fingerprint sensor in-display. In short, that cost twice as much for their money. The Realme X2 Pro gets a Snapdragon 855 +chipset along with a 64-megapixel main camera at the back. 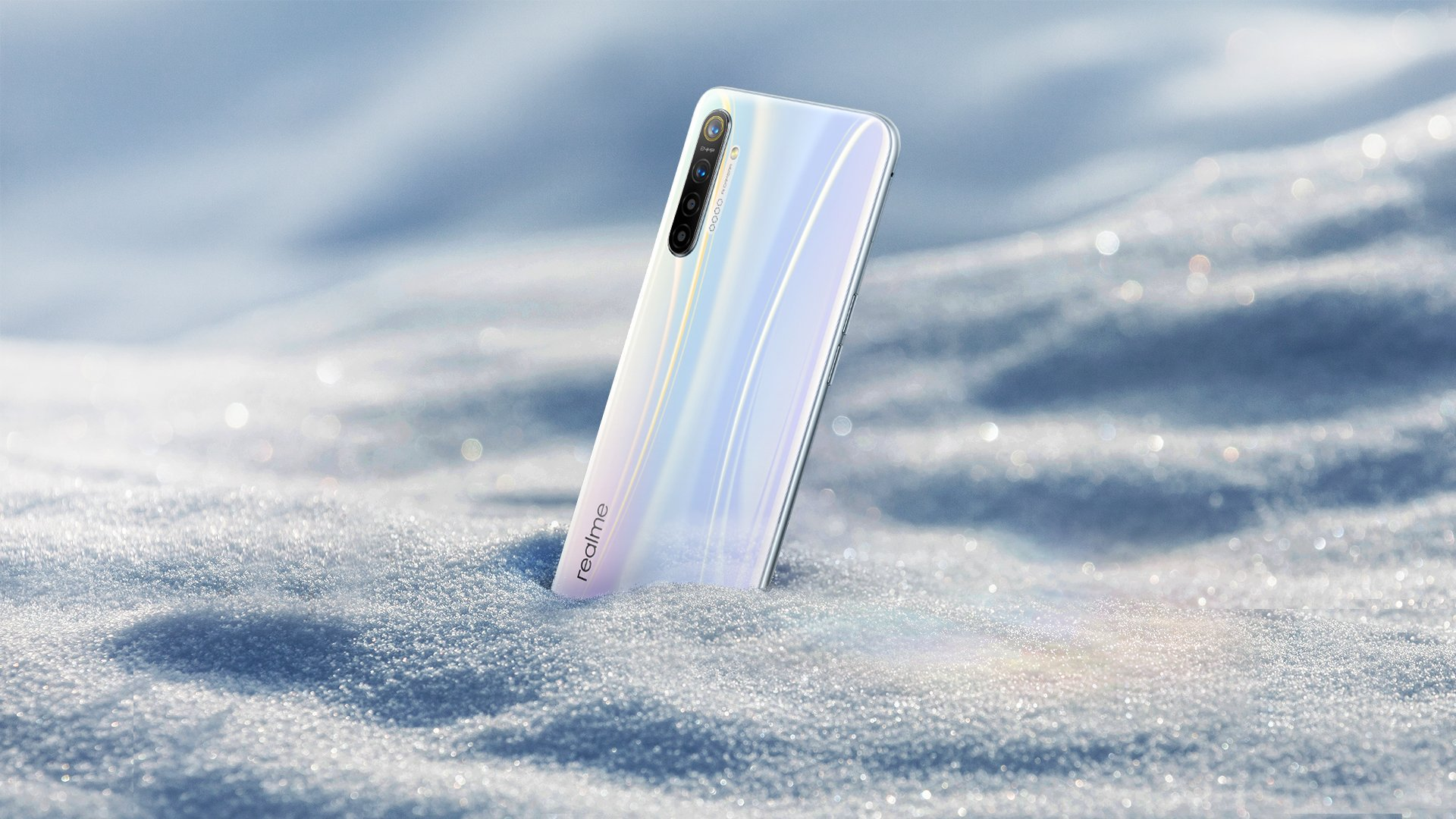 The waterdrop notch on the front may not be ideal, as a simpler pop-up solution was used in the midrange Realme X. Like any phone that tries to offer a lot of features on a tight budget, Realme has had to cut some reasonable corners.

One drawback is that the 6 GB RAM and 64 GB storage entry-level version comes with the slower UFS 2.1 storage while the faster UFS 3.0 speeds are only available to the upper spec’d. The Realme X2 Pro’s design is nothing out of the ordinary, but the phone feels solid and has the heft to support it, weighing in at 200 grams. It comes in exquisite Neptune Blue which vibrant and has a sleek purple tint.

In short time of examination of the RealMe X2 Pro, ColorOS 6.1 on top of Android 9, which is Realme’s skin of choice, feels toned down and more responsive than previous offering. It’s also good to see that given the absence of the microSD slot, Realme retained the headphone jack.

She has a keen eye on tech innovations and loves to write almost about everything. Contact : nayabdia[email protected]

Android 11: Here’s when its rolling out to your phones

Fraud Calls Even After Biometric Verification is Possible-Interior Ministry

Next Galaxy S series will launch in 2021