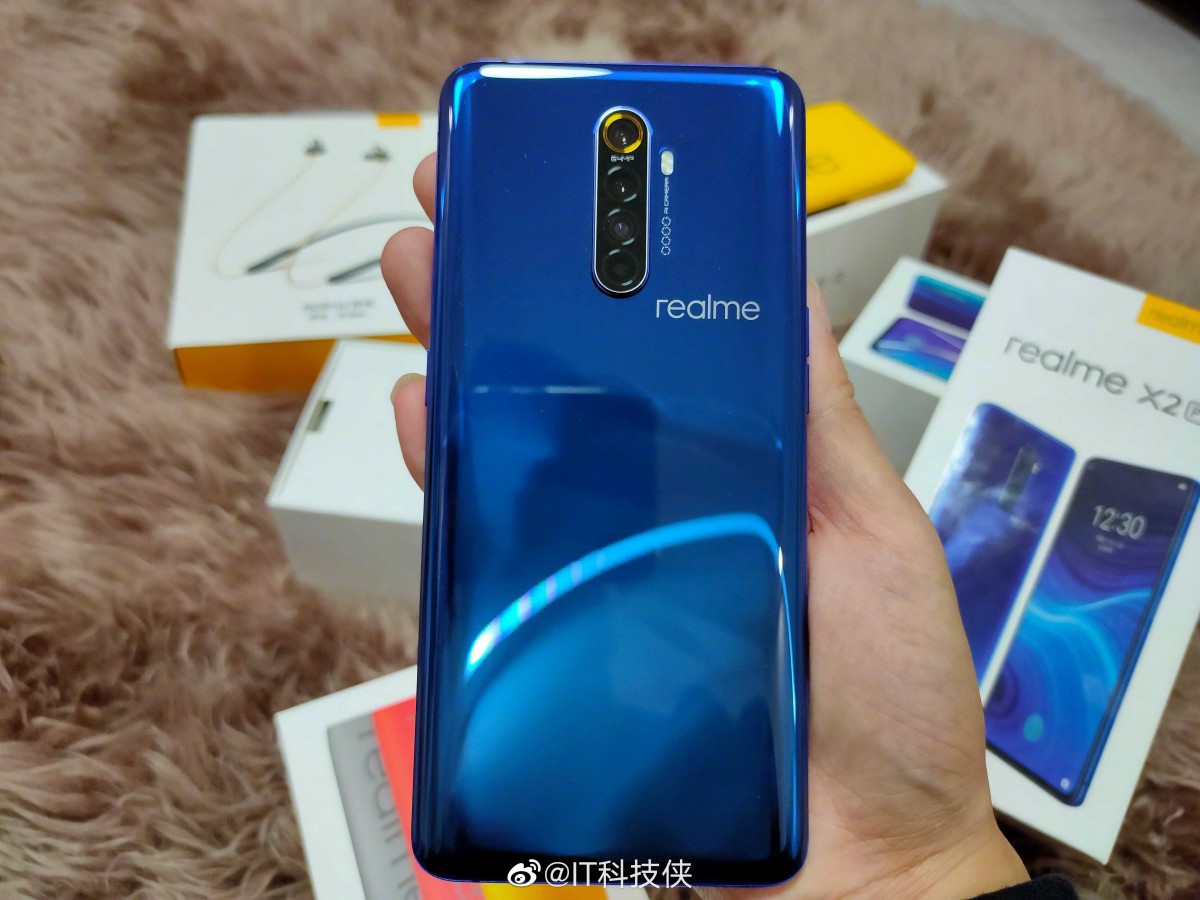 One major difference that we can see in these photos is that the four-camera setup is now positioned in the centre, instead of the top left side. Another interesting difference is that “Realme” sign, sitting horizontally on the right side. This is really a unique way to put a Logo. But, I, personally do not like the way, Realme has put it logo. I think it should be sitting horizontally alongside the camera set up. 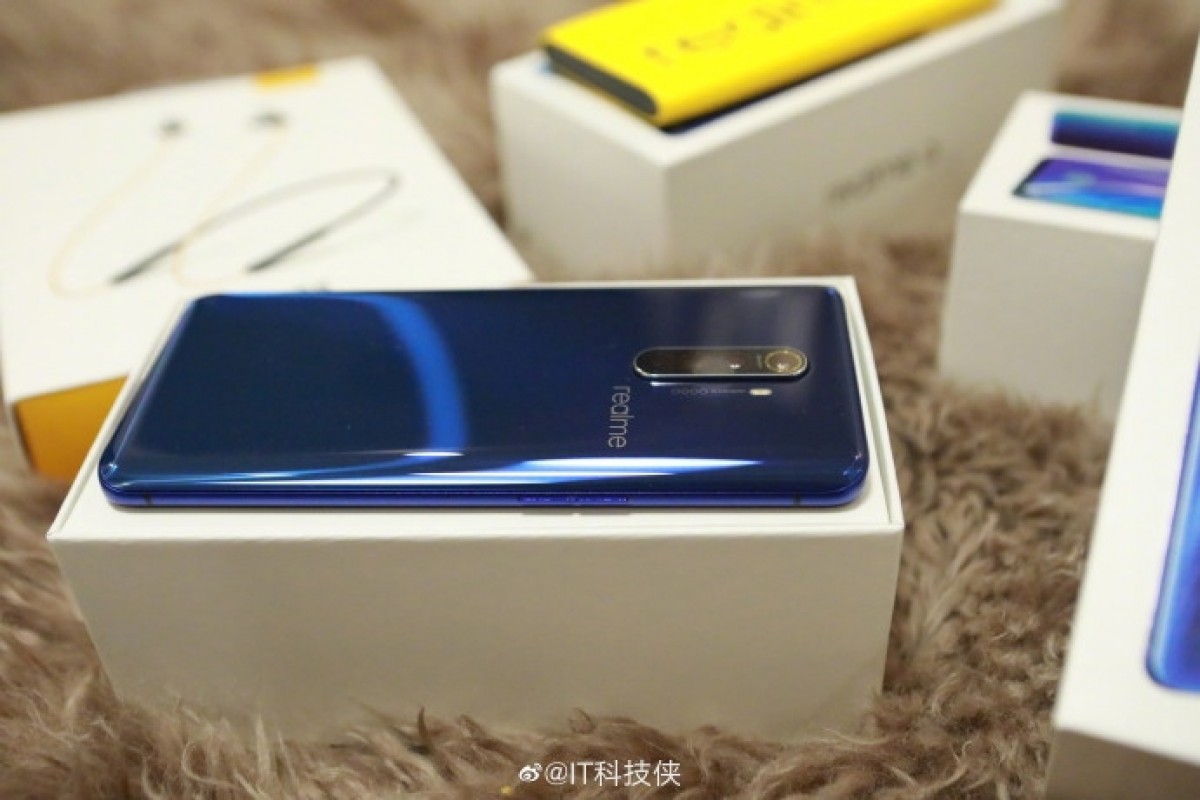 Anyways, it will have a waterdrop notch on the top of the screen. Another impressive feature of the phone is the 50W SuperVOOC charging.

The phone will launch in Madrid, Spain. Let’s wait and watch what the company will have to say about the phone. Till then, stay tuned for more updates.