Last year Realme has introduced its flagship X7 series. As the third quarter of 2021 is coming up, the Oppo sub-brand is working with the Realme 8 series and also currently working on the next generation of the X line. It has supposedly named the X9 series and features Realme X9 and X9 Pro. The estimated debut date, price, and specs are here.

Also Read: OnePlus &#038; Oppo Merger: Both Brands to act as an Independent Entity 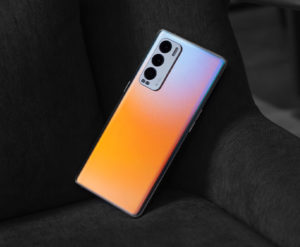 The X9 will be the first device with Snapdragon 778G and the Pro will feature the Snapdragon 870 (the Snapdragon 865+ overclocked). The 6.5″ OLED panel with the hole punch, fully HD resolution, and E3 material can also be seen for improved efficiency. A 32MP camera produced by Sony is included in the phone for selfies camera.

On the rear of the 2021 Realme new model, will receive a 50MP wide lens, a 16MP high-width lens, and a 2MP B&W sensor. In the X9 Pro design, you can also find an in-display scanner and NFC. The device will be supported by a battery of 4500mAh and 65W SuperVOOC.

Rumor is that the X9 series designed will resemble the Reno6 series, thus their specifications and measurements will be different.

You may be also interested in: Realme teases a Realme Book and Realme Pad