What is meant by Screen Recording?

In simple words, screen recording is the digital recording of computer screen output. It certainly helps you to record any video which can’t be downloaded or in the making of ay sort of tutorial.

You ever experience how is it like to see any video without audio. Well, it can be annoying as it is difficult to figure out things just by seeing visuals. The screenshot feature is present in every smartphone and PC. But the screen recording is one of the features which is not present in most of the devices and requires third-party apps. However, in Mac operating systems there is a built-in ‘Quick Time Player’ that enables you to record your screen activity.  It is an excellent feature but there is a slight loophole in it as the QuickTime Player can’t record the internal audio of your making while screen recording. For example, if you are watching a live show and recording it with quick time player, it will only capture the screen visuals but not the audio. So in this article, I am going to tell you how to record screen with internal audio on Mac.

We will need a third-party plugin to record screen with Internal Audio on Mac. So we will be telling you about two plugins, one for the old mac users and one for the new Mac users.

You should switch back to “headphones” or “speakers” once you are done with the screen recording. 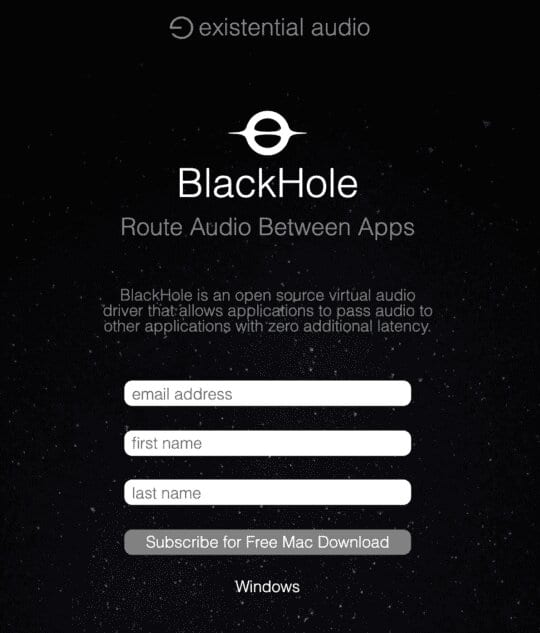 After setting up the Blackhole plugin, now you will have to configure settings on Audio Midi Setup.

After doing that, you are ready to record screen with Internal Audio on Mac.

You should change  the output device under System Preferences > Sound > Output to the built-in or default option once you’re done with the screen recording activity. And if you face any problem, restart your Macbook, as some initialization processes might be required for the plugin to work properly.