Redmi announced 9 series variant Redmi 9A smartphone at the end of the July, In a single version of 4 GB of RAM and 64 GB of storage. Soon, two different models have been included in Redmi series 9, including 2 GB of RAM + 32 Gb storage and 4 GB of RAM +128 GB of storage. A new version with 6 GB RAM and 128 GB capacity has been announced in Redmi 9A, the new model is scheduled for launch in China tomorrow. 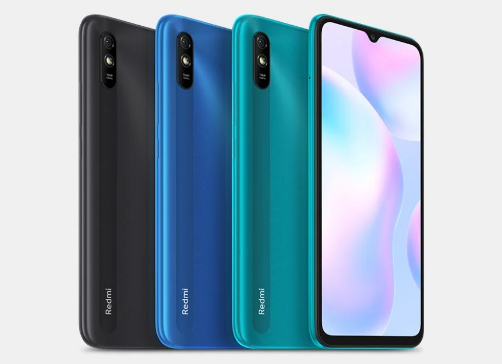 The Redmi 9A has an IPS LCD HD+ the screen of 6.53 inches with a waterdrop notch. With a large battery of 5,020mAh, the Helio G25 chipset runs the smartphone. The device will have a fast charging with 10W quick charge. The company ships a 10W charger inside the box. The 9A boasts a 13-megapixel rear camera and a five-megapixel front snapper for a selfie.

One of the smartphones’ biggest highlights is that it comes with the Android 10 OS pre-installed MIUI 12. unfortunately, this smartphone doesn’t have the fingerprint scanner feature in it. Redmi series 9 is a good option with updated specs at affordable prices.