Redmi Note 7 pro was announced almost ten days back. According to the latest reports, the handset will go on sale by the end of this month. Recently, Redmi Note 7 Pro Camera Samples surfaced online that won’t let you blink your eyes.

Lin Bin, co-founder and President at the Chinese company, Xiaomi has taken one of the pictures. It is just amazing with applied background blur. The 48MP Camera of the handset seems to be extremely good that can offer pictures of good quality and details. Edge-detection also looks great in the photo shared below.  Let’s have a look at the photos taken. 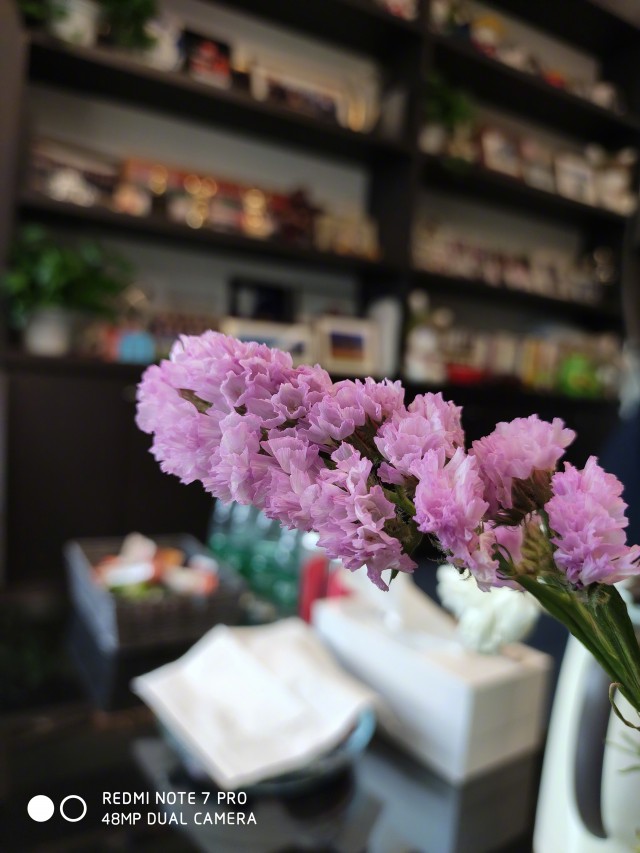 The other photo demonstrates the night mode capabilities of the handset. It was posted by Lu Weibing, Xiaomi VP and president of the Redmi sub-division. 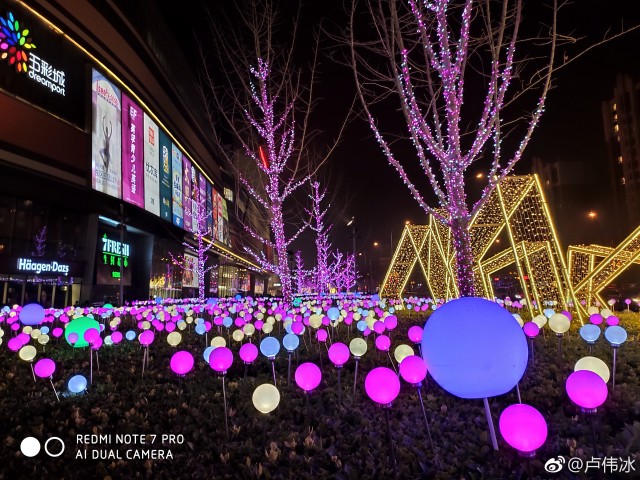 If you don’t know the specs of the newly launched phone, then here they are. The Redmi Note 7 pro boasts a large 6.3-inch LCD screen with Full HD (1080×2340 px) resolution and a tall 19.5:9 aspect ratio. It is almost the same as that of its predecessor having a huge 4000mAh Battery cell to keep the lights on. The smartphone also supports Quick Charge 4. However, it will come with a regular 10W charger in the retail box. In addition to all that, the newly launched handset is powered by Qualcomm’s Snapdragon 675. This SoC is coupled with octa-core CPU that goes as high as 2 GHz and comes with Adreno 612 GPU.

Furthermore, the phone sports a 48MP Camera. The key spec is the 48 MP sensor which is Sony IMX586. Moreover, it is actually an upgrade from the Samsung GM1 sensor that was found in most of the previous mid-range Phones. Furthermore, the phone comes in two memory options that include 4 GB RAM + 64 GB storage or 6 GB + 128 GB storage. The smartphone also has a microSD slot on board. The phone sports the Gorilla Glass 5 on front and back.