People had been anxiously waiting for the Redmi Note 7 Pro Launch. A week back, the phone also got certified at 3C. We have been getting a lot of rumors and leaks about the handset as well. Recently, we have come to know that the phone will arrive next week.

Redmi Note 7 Pro Will Hit The Market Next Week

The Redmi CEO finally confirmed on Weibo the device will see the light next week. However, he hasn’t unveiled the exact date of its launch. The phone will sport a 48MP Camera with Sony IMX586 sensor rather than the GM1 by Samsung. 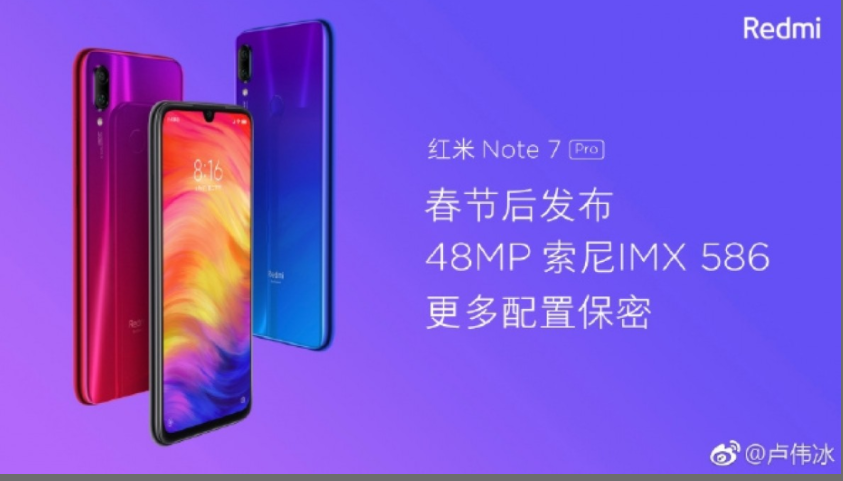 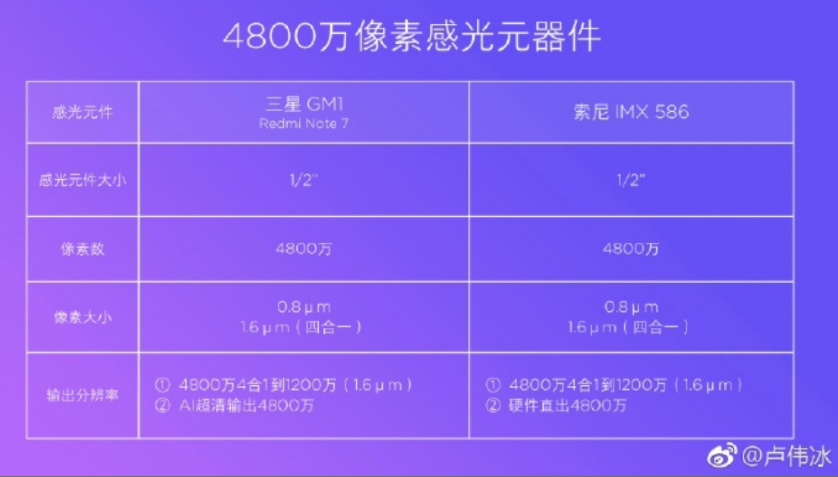 According to the previous reports, the upcoming Redmi Note 7 Pro will feature a 48-megapixel Sony IMX586 sensor in its dual camera setup. Furthermore, the smartphone will reportedly be the first smartphone with Snapdragon 675 chipset. The highly anticipated smartphone will come with 6 GB of RAM and onboard storage of 128 GB.

In addition to that, the phone will sport a 6.3-inch IPS LCD waterdrop notch display that is tipped to produce full HD+ resolution. It is expected to have a 13-megapixel selfie shooter. Furthermore, the handset will be powered with a massive 4,000mAh battery to keep the lights on. All the other specifications of the upcoming Redmi Note 7 Pro is expected to be the same as its regular version. Previously, a post on Weibo surfaced online that reads as “Drink (wine) and then Pro”. It hinted that the Redmi Note 7 Pro will launch after the Xiaomi Mi 9. So, its launch seems imminent now.

The Redmi Note 7 Pro price is expected to be $240 for the 4/64 GB variant. It will be slightly more than the Redmi Note 7 Price. The Pro variant is still in the pipeline of rumors. Let’s see when will this phone land in the coming week.