Xiaomi is all ready to launch the affordable 5G members of its Redmi lineup – the Redmi Note 9 5G and Redmi Note 9 Pro 5G. The phones have appeared in many leaks and renders. However now, the official launch is scheduled to take place in China. Redmi Note 9 5G duo to Launch on November 24. Let’s have a look at the key specs of the phones.

The leaks have also revealed the alleged specs of the phones. According to the leaks, the regular Note 9 5G will cost around $150. Whereas, the Note 9 Pro 5G will cost about $230. 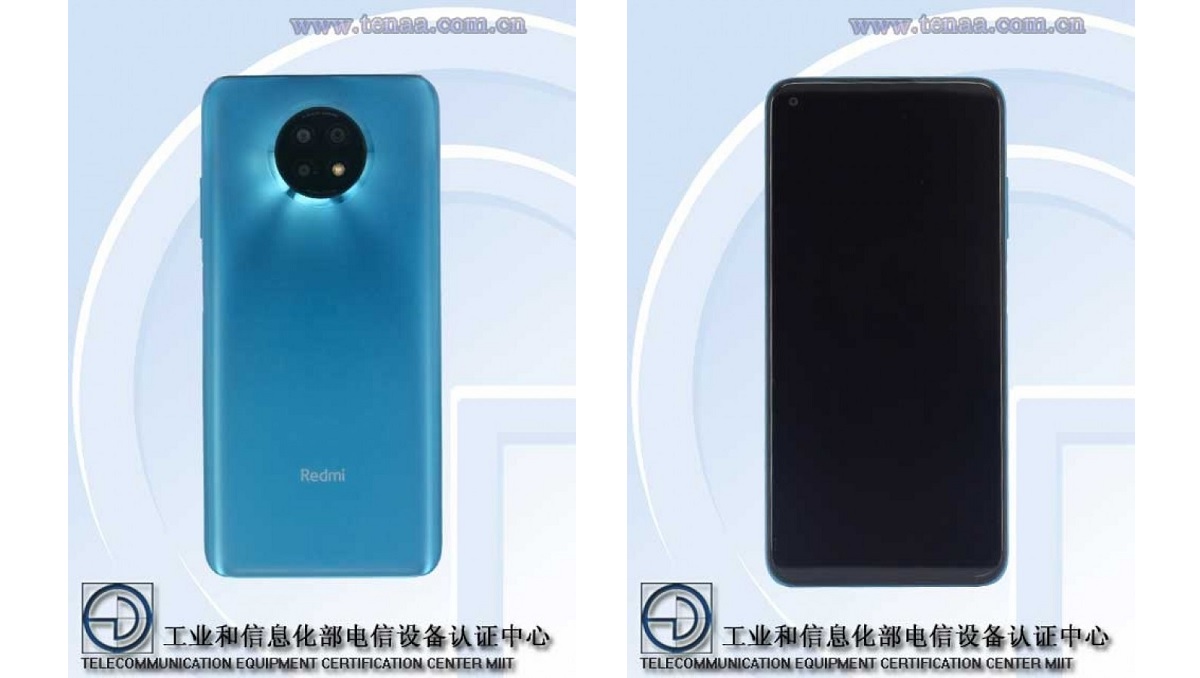 A Redmi phone has appeared on TENAA listing. The listing has revealed that it will have a 6,000 mAh battery, four cameras on the back and huge Redmi writing.

Moreover, the TENAA listing reveals a 2.0GHz CPU which might be part of an Helio G85 chipset. Also, the phone will have a 48MP main camera. The resolution of other cameras is not known yet. However, at the front, we will see an 8MP selfie camera placed in a waterdrop notch. Overall, the phone weighs 198 grams and measures at 162.3 x 77.2 x 9.6 mm.