Xiaomi’s Redmi Note series has produced several bestsellers, but lately the fire from Oppo’s Realme sub-brand has started to feel the heat. Bracing to counter the rising pressure, Xiaomi is introducing two new handsets to the mix to update its 2020 budget sheet. Not only can these couple of devices looks almost the same but they also share the most of their features. The two devices Redmi Note 9 Pro and Pro Max are made of metal and glass as you can see in the given picture. 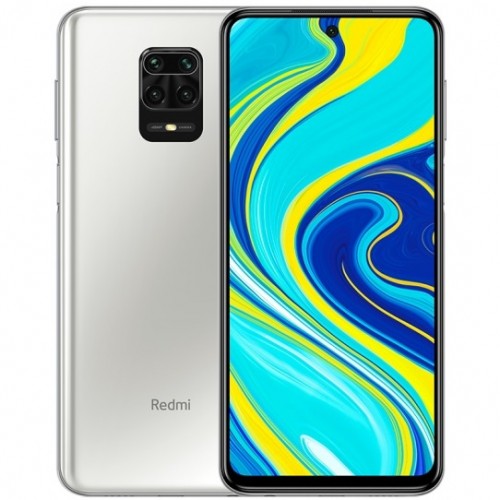 The Note 9 Pro has a 16MP selfie snapper-half of its Max sibling’s size, and downgrading the main rear camera from 64MP to 48MP. It is supported by an ultrawide 8MP, 5MP macro and 2MP depth camera units, such as Note 9 Pro Max. Like Note Pro, the Redmi Note 9 Pro packs a 5,020 mAh battery but allows 18W charging instead of 33W. 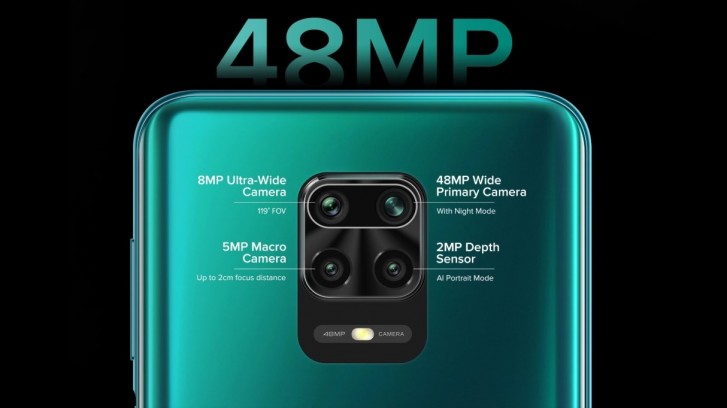 The two phones are aesthetically similar with the’ Aura Harmony ‘ concept of Xiaomi and vary only on a few grounds, such as their ram capacities and charging speeds. Yet the Redmi Note 9 Pro for the most part suits its higher ranking twin. It is based around the same 6.67 “FHD+ resolution display and fuelled by the same 8nm Snapdragon 720 G SoC. You do get the splash-proof shell and the side-mounted fingerprint reader.

Both the Xiaomi’s Redmi both models expected to release this month and will be available in different variants Interstellar Black, Aurora Blue, and Glacier Green.