Redmi Note 9 will all make its debut in China tomorrow, also Redmi will be releasing a new smartwatch in its hometown along with the 9 series. Xiaomi’s Lu Weibing, who updated the company’s fanbase about the unveiling of the next smartwatch in a teaser weibo. Although the teaser won’t tell that tomorrow the company would release a smartwatch, it suggests that the wearer has a square-fashioned display. The name of the smartwatch actually isn’t clear but there are reports that it may be a rebranded Mi Watch Lite. The smartwatch, along with the photo and specs, was discovered on the FCC last month. 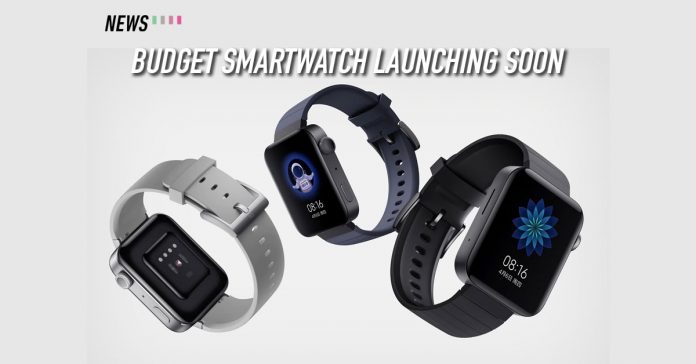 The Mi Watch Lite has a 1.41″ color touchscreen and supports auto-brightness, as stated on the page. The smartwatch is thought to be water-resistant up to 50 meters and to be able to control a number of fitness facilities, including swimming efficiency and many more. The smartwatch also features a GPS chip and a 24-hour heart rate tracking sensor. Provided by a battery of 230 mAh

Furthermore, no other smartwatch specifics are currently available. however,  it will start tomorrow in China, along with the Redmi Note 9 5G series. The two smartphones are expected to be released, one being the Redmi Note 9 5G, while the other is Note 9 Pro 5G. The Redmi Note 9 5G has significantly different specs, with Media Tek Dimension 800U SoC, an octa-core MediaTek, with three RAM and storage configurations – 4GB-64GB, 6GB-128GB, and 8GB-256GB. The device will have a 1080p LCD of 6.53-inch and a 5000mAh battery. A 48-megapixel photographer on the rear and a 13MP snapper on the front. 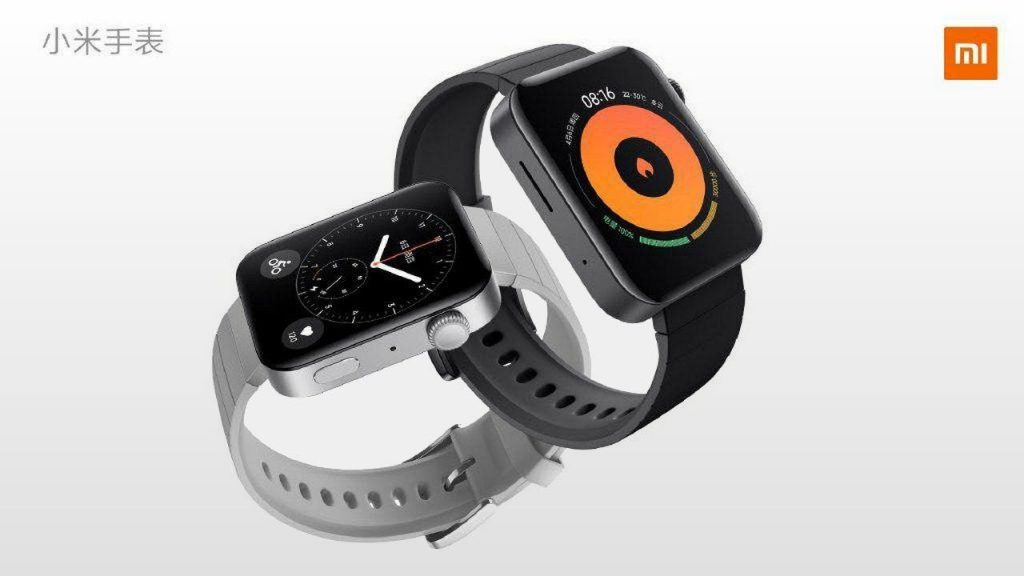 On the other side, Redmi Note 9 Pro 5G is equipped with a Qualcomm 750G Snapdragon Processor with a storage capacity of up to 12 GB and 256 GB. Leaks say that a 108-megapixel main camera could be carried on the back of the Redmi Note 9 Pro 5G while a 16 mp shooter could be used on the selfie camera. A sensor on the smartphone is also shown. And although there are no display specifics, an OLED panel may be expected.

But if you’re in the hunt for a budget-friendly smartwatch, you might want to keep an eye on the launch event tomorrow.