OPPO has unveiled its one of the most demanding phones, Reno4 Pro 5G in China back in June. The company has brought the phone in five different colours. Now, the company put another version on the list which is a bit more special. The new version is designed by the world-famous visual artist James Jean and is called Reno4 Pro 5G Artist Limited Edition.

The new limited edition has a beautiful drawing on the back. Also, it has two new UI themes to complement the looks of the phone. James Jean has also revealed a bit about the phone’s theme in his twitter. According to him, the project is called SoleLuna (Sun and Moon in Latin) and depicts “a summer carnival of dreams, an escape into a prismatic realm of adventure and discovery”. 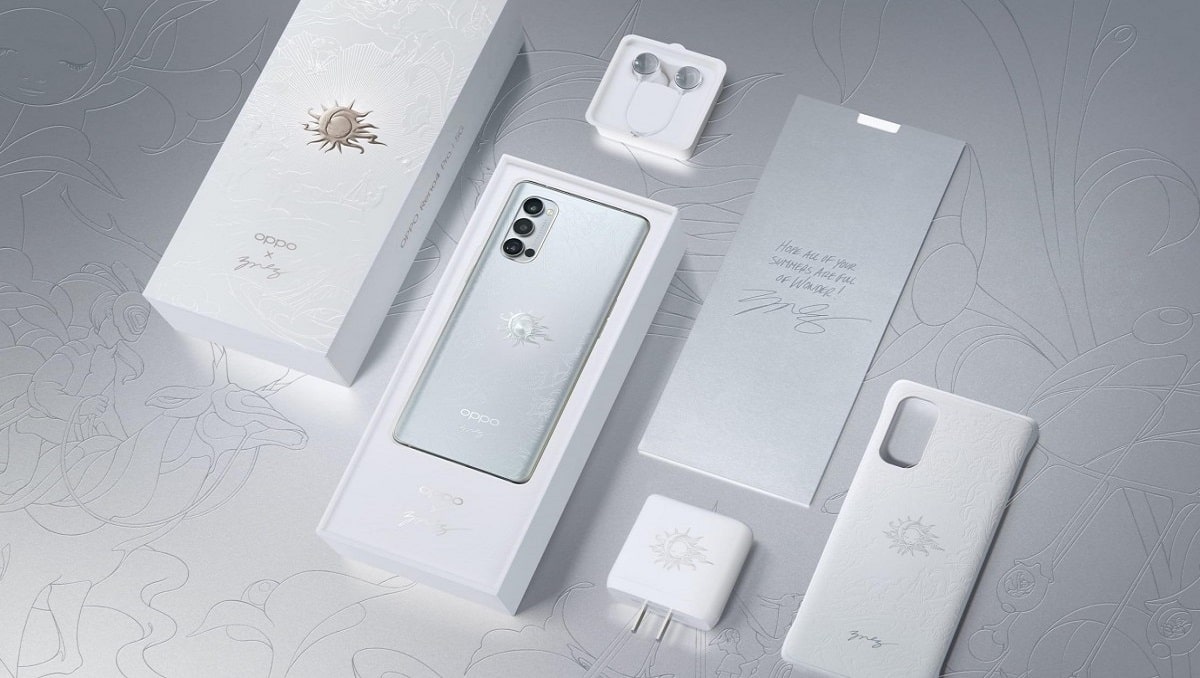 The phone has a SoleLuna logo on the back. As you can see in the image given above, the phone has some drawings of magical creatures on the back which depicted through the artist’s imagination

If we talk about some of its specs, it has come with the same Snapdragon 765G SoC just like its siblings. It has quad-camera setup at the back. Moreover, it has a 4,000 mAh battery with 65W SuperVOOC 2.0 charging. The UI is Color OS 7.2.

Unfortunately, the limited edition will only be available in China. The company may later change its mind regarding its international availability. But we will update you if the company makes its mind to launch the phone in Pakistan.