The telecommunication industry in Pakistan is going through major transformations as things are getting better day by day. The biometric verification was one of the difficult step in which operators have lost their subscriber base due to unregistered SIMs etc but it was necessary step for national security. Again we can say that the situation is improving as the states on PTA site clearly shows that Pakistan’s total broadband subscribers have increased.

Report: Operators Witness Growth in Broadband Subscribers Due to the Rollout of 3G/4G Networks

According to PTA’s telecom indicators: 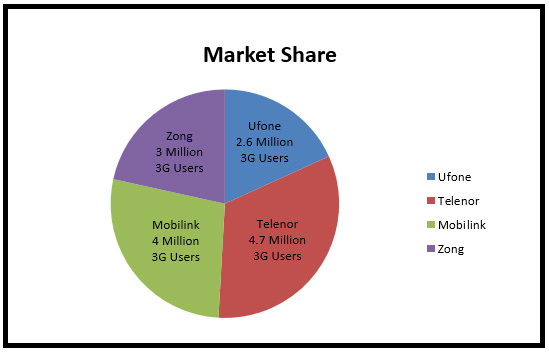