Halo The Infinite campaign has been a long time coming, and it has been difficult to predict what to anticipate from it. Infinite has been touted as “the beginning of our platform for the future” and “the beginning of the next ten years for Halo”, stated developer 343 Industries. However, after a terrible demonstration last year caused a delay in this one, Microsoft has reliable news little of what is expected to be a pivotal addition in its best-known franchise.

What exactly are you getting?

The intricate connection between Halo protagonist Master Chief and his AI sidekick Cortana has always been one of the franchise’s most powerful driving forces. Halo Infinite is the first time we’ve seen that dynamic inverted. In Infinite, Chief takes on a more fatherly role when paired with a new AI merely referred to as “the Weapon.” The Weapon is clumsy, excessively trusting, and foolish, whereas Cortana was aggressive, quick-witted, and mature.

“Infinite” is the series’ closest to perfection, empowering the user in its concepts as well as liberating gameplay. A video game’s ability to evoke childish enthusiasm in play is a difficult task. Your imagination as a youngster is limitless. Play cannot be restricted to one way of expression in order to generate this sensation of endless creativity. If you couldn’t tell by the name, “Halo Infinite” understands this.

How big is Halo Infinite campaign?

To help you prepare, developer 343 suggests downloading Halo Infinite’s current multiplayer software, which will give you a head start. This means you’ll have 25.86 GB to download instead of the full 48.42 GB when the campaign launches. 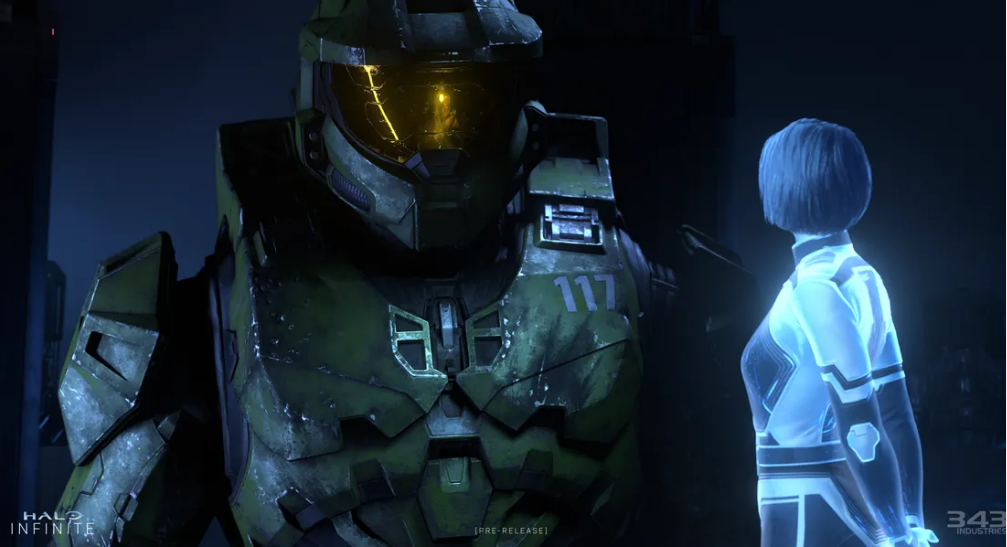 The campaign might fall victim to one of two disappointments. First, as several fans predicted based on early previews, there is a dearth of biome diversity. In terms of mythology, Zeta Halo is the largest and most ancient of the series’ ringworlds. In terms of game size, “Infinite” is also the largest Halo game to date. Still, players are limited to one area of the ringworld, which is mostly covered in trees resembling those found in the Pacific Northwest, as well as bogs and mountains.

The fantastic plot is occasionally hindered by a forgettable villain and some hasty character development.

But, while this Halo has a lot to offer, its reach is far from limitless. This isn’t a game like Destiny, where even if the content was inadequate at launch, we can still feel the need to replay missions and grind endlessly to achieve progress.

343 Industries has set some really solid foundation here and deserves a lot of credit for modernizing the franchise while concentrating on what fans enjoyed the best. However, at this point, it’s not so much a reinvention as it is a really solid Halo campaign.