Tahir Mahmood , PK Cargo Transport’s designer, the Pindi-based THM Apps, is excited with the overwhelming response this game has received in a very short period of time. As he explains:

“We wanted to put something in the market that reflected Pakistan’s rich culture, and trucks – featuring their artwork – seemed to be the perfect vehicle to do so.”

Another designer, Haider Ali, who worked as partner in PK Cargo Transport development shared his views as:

“This chalti hui dulhan, a beautifully decorated truck, shows the colourful chehra of Pakistan to the world.”

The basic idea behind the App is to promote “Truck Art” through an official and international platform like Google Play Store. Truck art is usually underestimated in Pakistani society and usually considered as something simple. And mostly people relates truck to desi people of Pakistan because they use this transport for their work but it should not be promoted like that because it shows a culture of Pakistan.

Some beautiful lyrical lines are written over the back of racing truck: “Chalti hai gaari, urti hai dhool. Jaltay hain dushman, khiltay hain phool.” And the racing trucks are entertained by the music of Attaullah Khan Esakhelvi songs and sweet cultural rubab tunes as well.

This attempt of THM Apps developers clearly shows that Pakistan has great talent. Mobile Application development has actually opened a new door of earning for the new-comers. Hence, through PK Cargo Transport, Mahmood has tried to show that Pakistan’s huge talent is capable enough to compete with other international App developers.

Here is the link to download this interesting game: 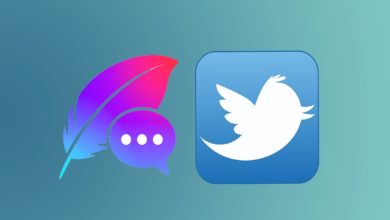 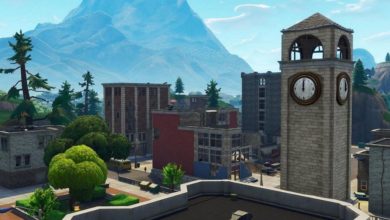 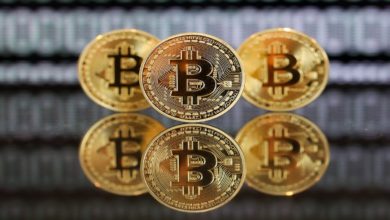 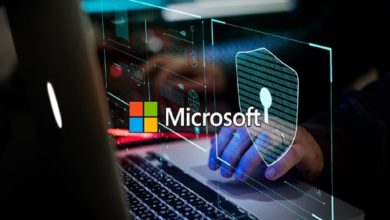