Technology is an integral part of our daily lives, but choosing the proper devices for your requirements, whether it’s for business, fitness, or enjoyment can be difficult. From testing the speed of the leading smartphones and computers to living with headphones and earbuds for weeks on end, we’ve done it all. This year, we tested a number of amazing devices, but these best tech gadgets of 2021 are the ones that genuinely stood out in each category. 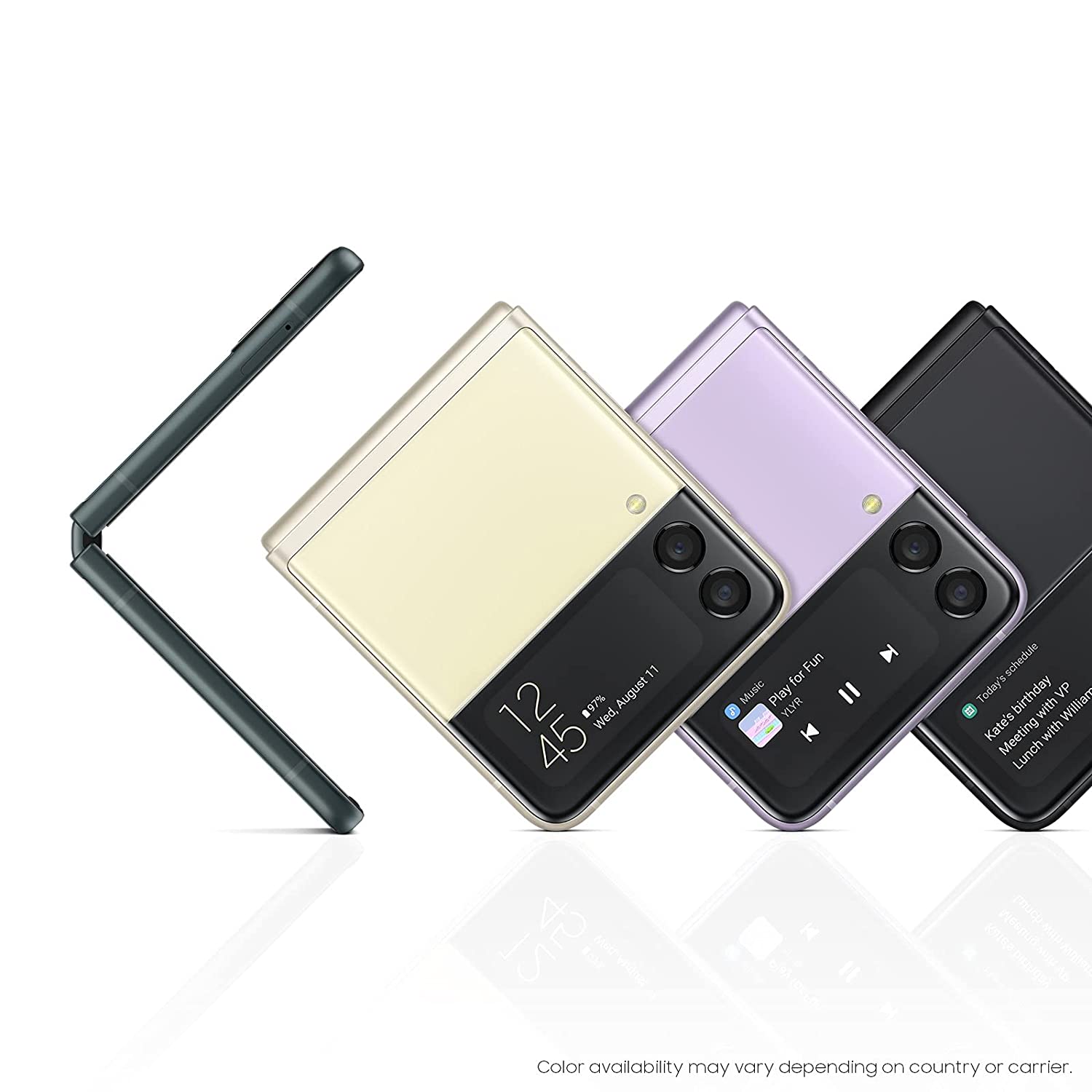 With a unique combination of design and substance that goes beyond the rules of ordinary smartphones, the Flip 3 is the genuine star of Samsung’s current foldable range. It’s presently the cheapest folding phone on the market. Despite the fact that this phone has more powerful hardware, it has powerful battery and overall performance. 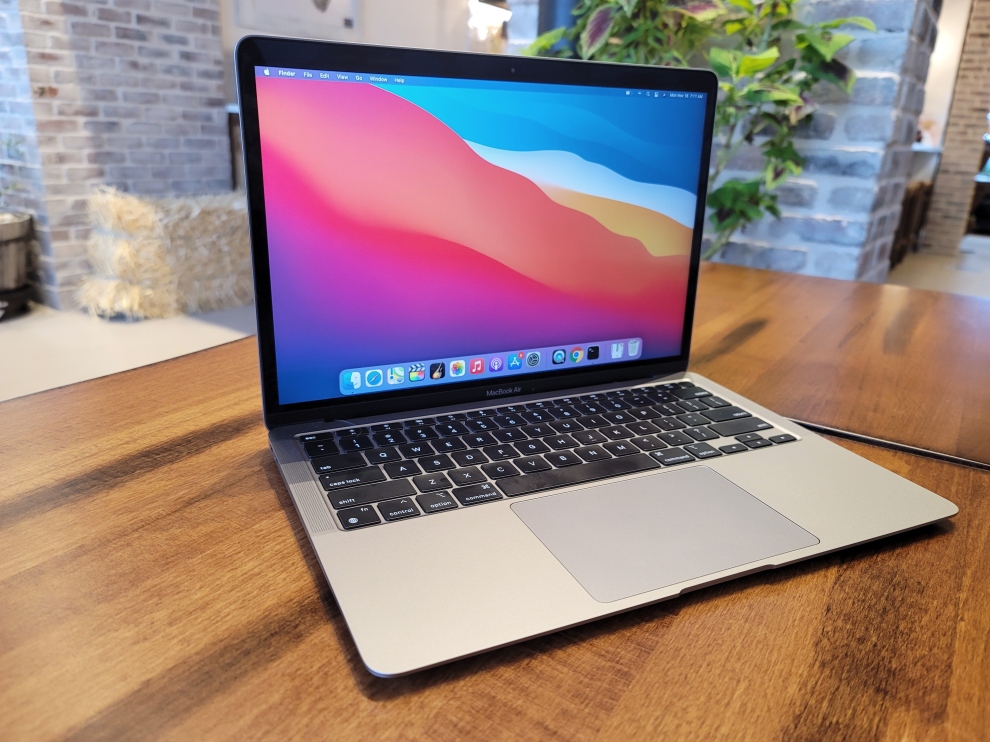 It wasn’t removed from a manila envelope on stage like the earlier edition, but abandoning Intel for Apple’s first custom-designed M1 processor in the MacBook Air was no less game-changing. It transformed the original “ultrabook” into a thin, light, and quiet powerhouse with battery life that was nearly twice as long as anything else on the market. By a long shot, the greatest consumer laptop. 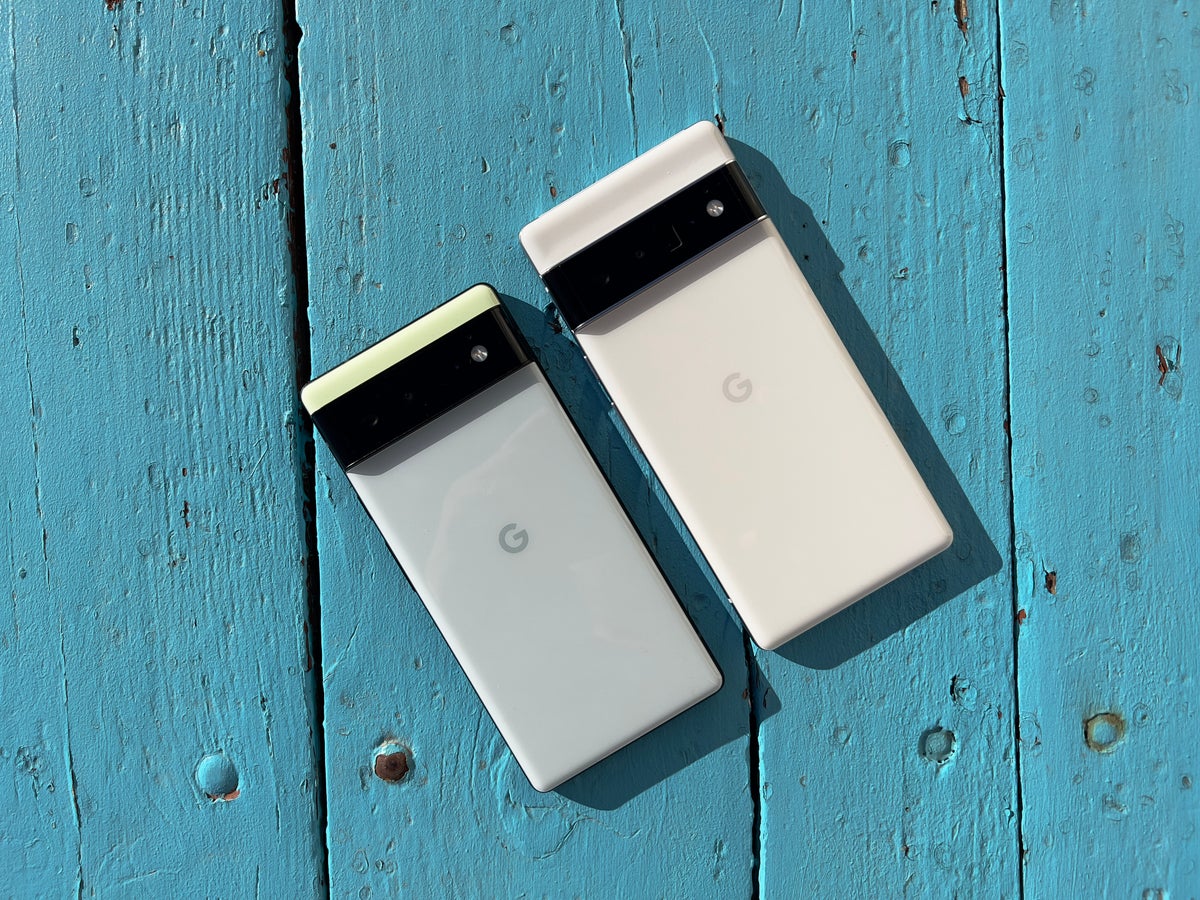 On October 19, 2021, Google launched the Pixel 6 and Pixel 6 Pro. The Google Pixel 6 is the company’s latest flagship model. It has a new 50MP primary camera sensor, an in-display fingerprint scanner, a new custom-made chipset, and a large 4,600mAh battery, all of which are advancements over prior Pixels. It also has a completely new design that looks more like the Nexus 6P than any prior Pixel. 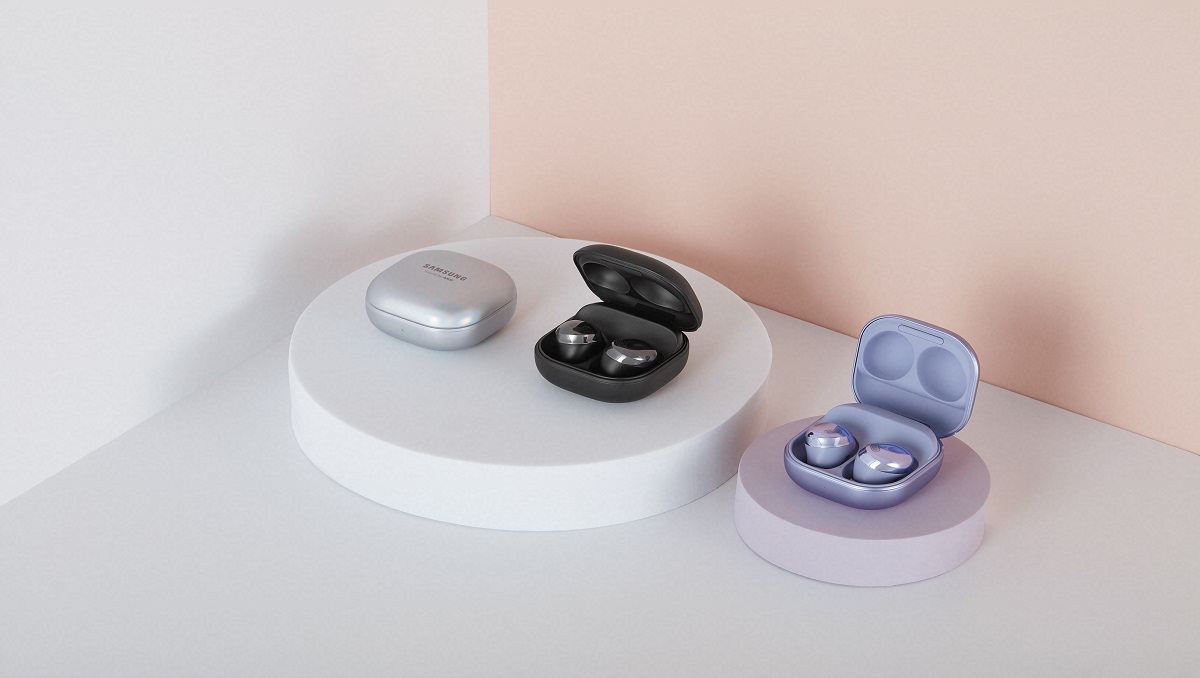 The Galaxy Buds Pro have a lot to offer Android users, including excellent audio quality, consistent active noise cancellation, and a slew of handy options for personalising the sound of your music and switching noise modes on the fly. 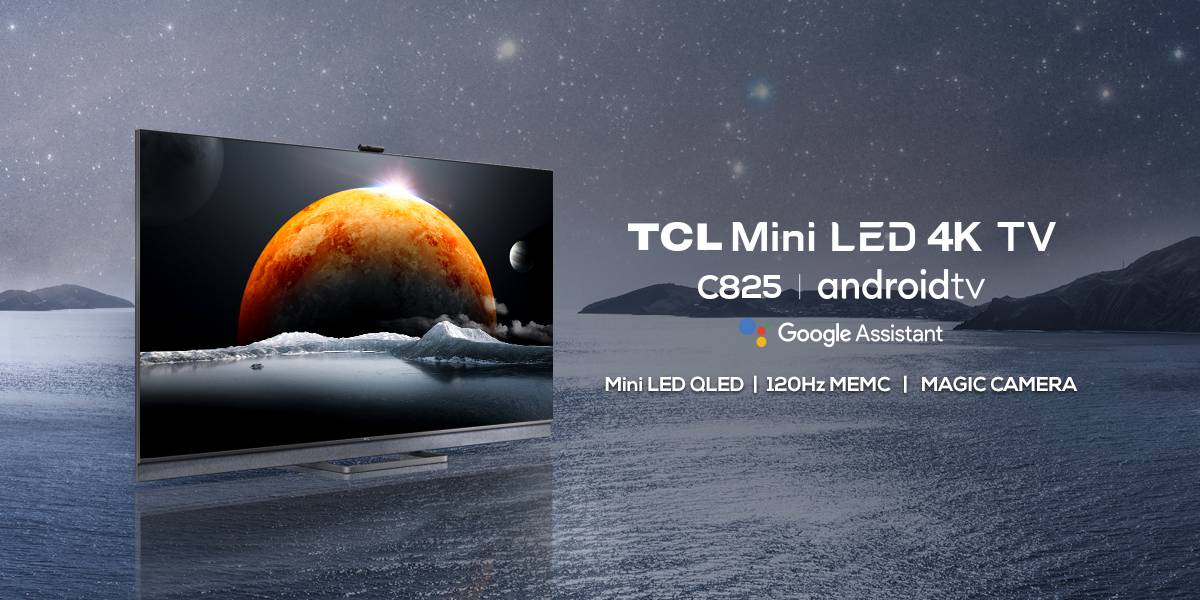 The TCL Mini C825 is equipped with a 120Hz MEMC and TCL’s patented software algorithm for viewing action-packed material with less visual fatigue and improved image quality. HDMI 2.1 provides a fantastic gaming feature. A 1080P magnetic magic camera is also supported. The TV has an IMAX Enhanced certified 2.1 integrated ONKYO Soundbar with Dolby Atmos and a built-in Subwoofer for audio. 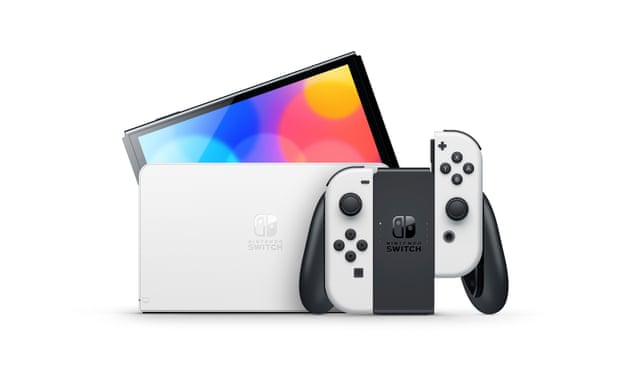 Nintendo’s Switch OLED is marks green for the best tech gadget of 2021. The device pleased fans who have been waiting for an upgrade to the popular video gaming device, if you can get your hands on one. The new model has a bigger 7-inch screen (compared to a 6.2-inch display on the previous model) and a much superior protective kickstand that lets you to tilt it backwards to play at an angle.

The Apple Watch 7 is a flagship smartwatch that isn’t all that different from the Apple Watch 6, in certain regards. It boasts the same processor as its larger screen, which is 20% larger but just a tiny bit larger on your wrist owing to lower bezels. Specifications include OS8, 1.9″ Display, 32GB storage, Wireless charging, Water resistant, Wi-Fi, Bluetooth, NFC, LTE, Battery 18Hrs.