Angry Birds developer Rovio has turned the tables on us and is about to give its Angry Birds a taste of their own medicine. Rovio’s new game Bad Piggies. Bad Piggies just landed on theGoogle Play store, the Mac App Store, and the iOS App Store.

The Android version free, while the iPhone edition costs $0.99 and the HD version for iPad costs $2.99. Bad Piggies on your Mac will set you back $4.99. The title, which tasks players with building vehicles to help transport these malevolent swines to safety, is also coming soon to Windows 8 and Windows Phone 8.

[blockquote cite=”Petri Järvilehto, Rovio’s EVP of Games”] Where Angry Birds was all about destruction, Bad Piggies is all about the joy of construction
[/blockquote]

Bad Piggies allow us to play from the perspective of those evil green pigs. In this game the player has to customise contraptions for pigs to use while traveling from A-to-B while collecting stars along the way. Customisations include propellers, umbrellas, rockets, wheels, and fizzy bottles. Creating the perfect vehicle prior to each level is paramount as Bad Piggies is noticeably harder than its predecessor. 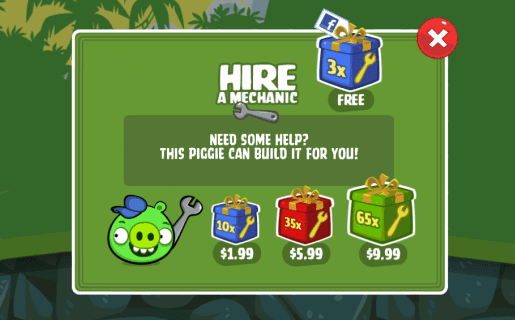 Bad Piggies looks like an interesting addition to the Angry Birds universe, and it’s definitely not the same old, smash ‘em up slingshot premise from previous games.

Google to launch “Switch to Android” app for iOS 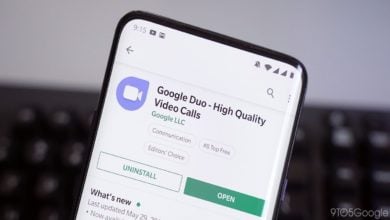 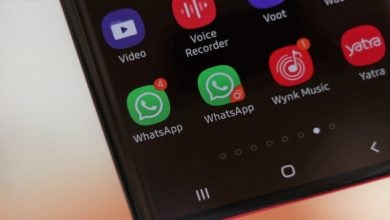 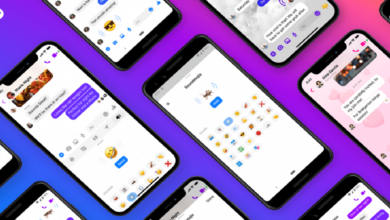