Instagram is one of the most popular app using by people across the globe and the users base of the app is growing day by day. But the matter of the fact is that it is not just a social app, it is communicating a lot about you and your lifestyle to your followers. The app is becoming an important platform for celebrities to keep engage their fans with themselves. Sadaf Kanwal- a famous Pakistani model- has become the first Pakistani model to receive 1 Million followers on Instagram by uploading her gorgeous selfies on her handle. 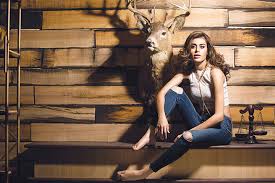 No doubt, it is such a great achievement of Sadaf Kanwal. She also won the Lux style award. Her friends from the modelling fraternity and other actors congratulated her. 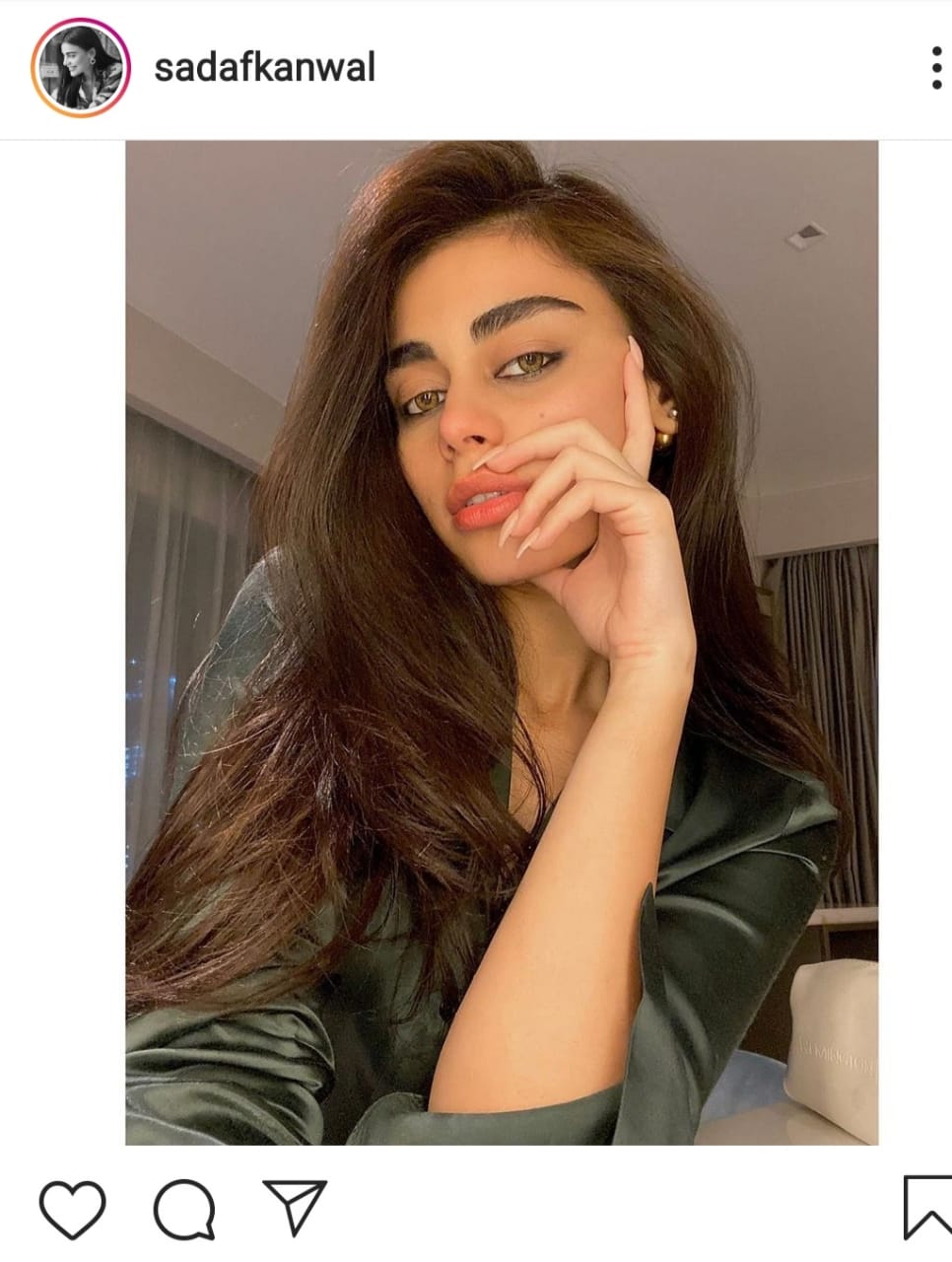 Shel is considered one of the most successful and gorgeous models in Pakistan and remained the first choice of every fashion designer. With 1 million followers, she has now surpassed all other models on Instagram.

She also wrote on her Instagram’s handle that  “true love is better than millions of followers”. 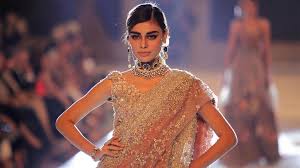